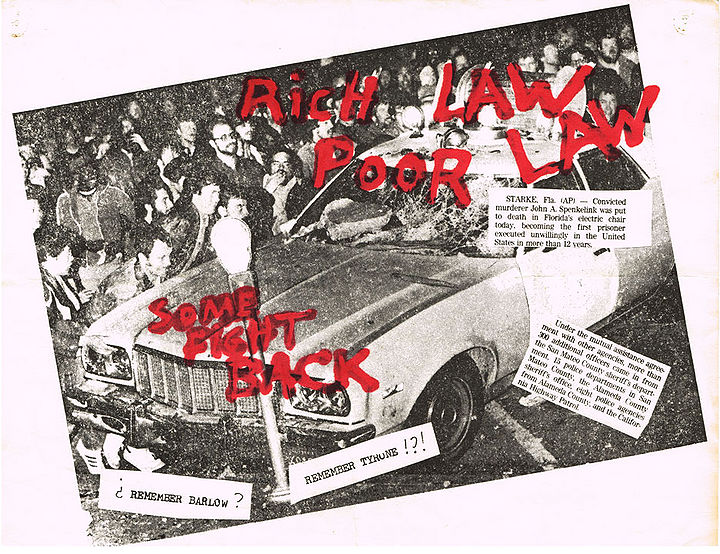 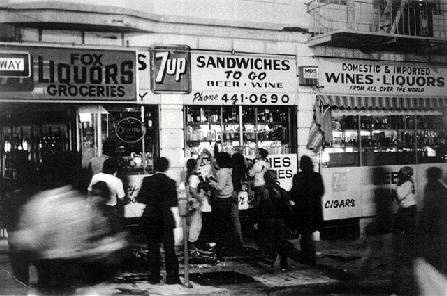 produced by the Fruit Punch Collective

It was a warm evening. I was a student at San Francisco State but that afternoon I was heading down to the Strand Theatre on Market Street across from U.N. Plaza to see a couple of movies. I remember one of them was Hearts and Minds, the documentary about the Vietnam War. I had already seen it, but my girlfriend hadn't and she was an intense movie fan. As we rode on the bus a young man, quite agitated, jumped on and blurted out "It's only manslaughter!" We all knew, and quickly confirmed, that it was the Dan White verdict, which had been expected for several days. 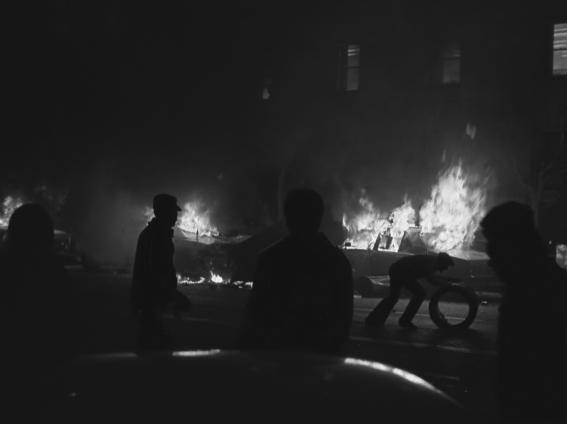 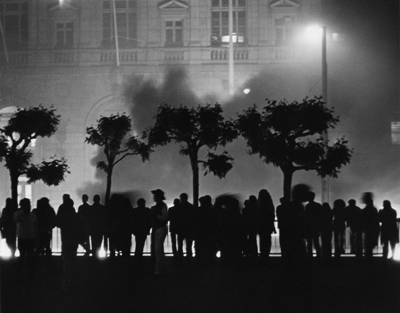 Twenty-one were arrested that night, mostly around the Civic Center. The Chief of Police Charles Gain was blamed for being too wimpy and holding back his troops when he should have attacked. He defended himself by pointing out that no one was dead and only a few had minor injuries. We started the May 21st Defense Fund but most of our benefits over the next few months failed to raise any money. We got few donations. There was no community, gay or otherwise, that would stand in support of the people arrested that night, mostly because only a few of them were gay. The riot had progressed, as San Francisco riots do, from the initial angry crowd (in this case, of gays) to a gradual influx of angry young black and brown men who are spoiling for a chance to even the odds with the cops. The amazing sense of community that had existed during the riot evaporated within 24 hours. Many of us were confused by the contrast: the riot's euphoria temporarily intoxicated us with the sensation of true community. The aftermath returned us with a hard thud to a city full of barren crowds of disconnected people. 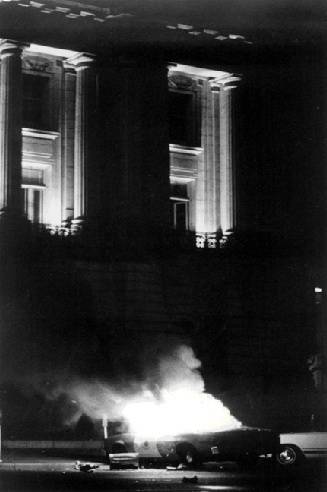