Difference between revisions of "White House at Cole and Oak" 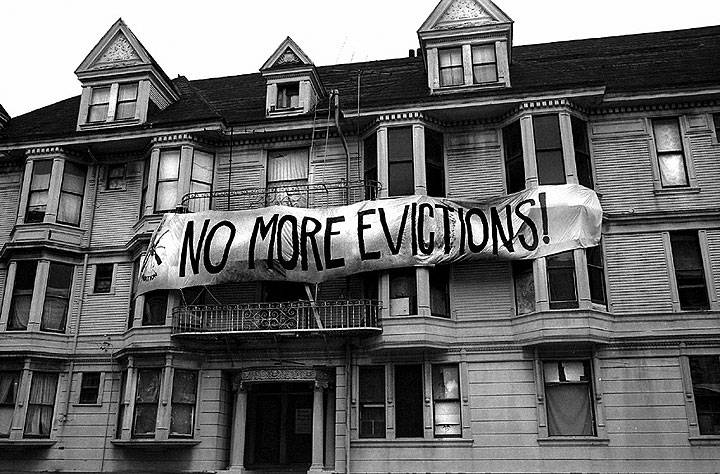 A remnant of the hard left of the earlier 1970s, the White Panthers lived one block north of my apartment on Cole, near the Panhandle. They had their own small 3-story Victorian on the west side of the block at 439 Cole, but were the main force occupying the White House, a large abandoned apartment building at the corner of Cole and Oak. They resuscitated a food conspiracy in their basement which I joined until the day they handed me a pamphlet “On Organization” by Joseph Stalin! After that, I lost interest in their hippie militancy.