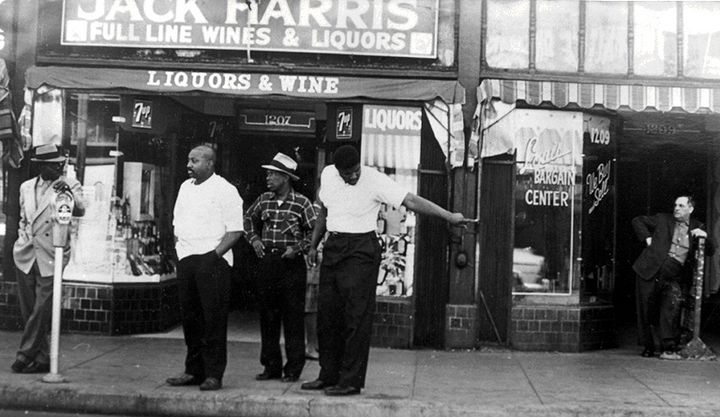 The residents of the Western Addition took a while to develop opposition to the corporate plans for their neighborhood. But by 1967 the Western Addition Community Organization (WACO) had launched an all-out attack on the SF Redevelopment Agency (RDA), demanding community participation in the planning as well as replacement housing and financial assistance for the displaced. RDA head Justin Herman opposed WACO, calling it a "passing flurry of proletarianism."

WACO's ROOTS: The Western Addition Community Organization centered on churches, Father Eugene Boyle, and the social activist/social justice wing of the Catholic church. . . So you have Boyle active in the Western Addition which has a base, a black Catholic base.

Bennie Stewert, former resident of the area, long-time housing activist, and former Black Panther, speaking at a public lecture in 1994:

"One of the most dynamic executive directors of the RDA was Justin Herman. Justin had retired about 1972 and soon died. Sometimes the Redevelopment Agency meetings became very volatile. Sometimes they had police there. I don't know if this brought about his death, but there was one occasion where Justin Herman was attacked at a public meeting. There was this guy named Christopher Lewis, (in those days he was a "jammer") he was about 6'2, weighing about 225 lbs., not a small guy. Chris was known to be kind of crazy and there was one occasion where Chris leaped over a lectern and collared Justin Herman and threatened to slap the shit out of him. Some people say Justin never really fully recovered from that threat." 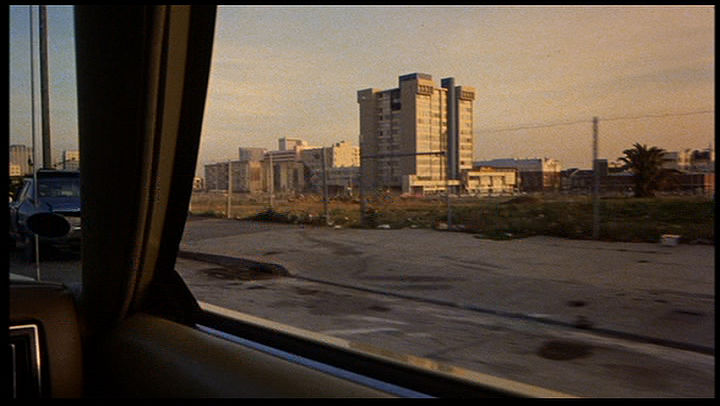 Fillmore Street in 1978: nearly a decade after Redevelopment had bulldozed the old vibrant neighborhood it was still largely vacant. 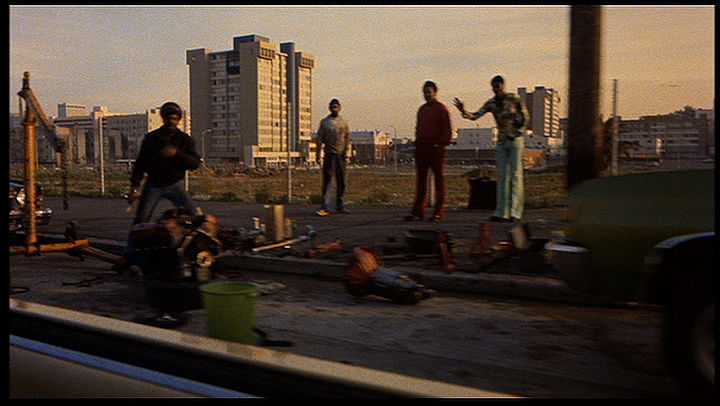 WACO mounted a legal assault on redevelopment. Their lawsuit eventually resulted in the 1975 Federal Uniform Relocation Act, which became big time all over the U.S. It says, and it came out of the struggle of WACO and the Western Addition, that "if you use a dollar of federal money to displace a person, you have to use federal money to re-house them.”

That's the Uniform Relocation Act, and it came out of San Francisco. Thank you [deceased representative] Phil Burton, it's a great piece of social legislation, though not everyone understands its importance.”