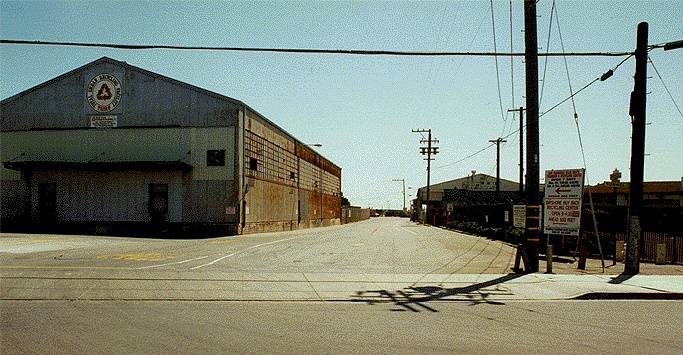 Sunset Scavenger (now Recology)'s Tunnel Road solid waste disposal facility, a.k.a. "The Dump," is adjacent to Little Hollywood, Highway 101, and the toxic waste sites in the landfill covering the northern end of what was once Brisbane Lagoon. 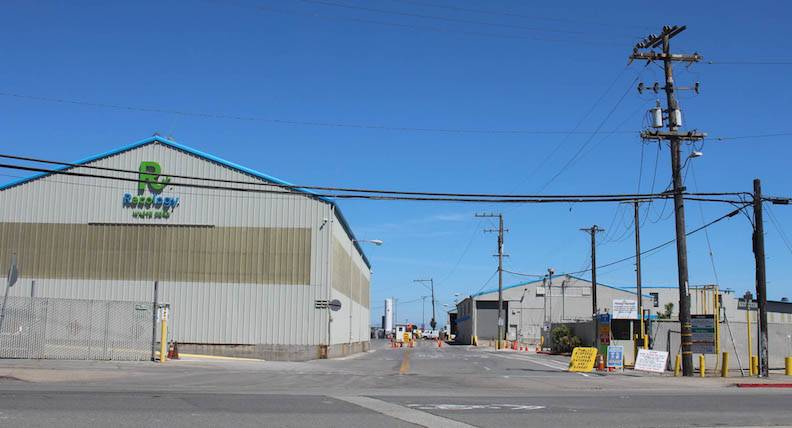 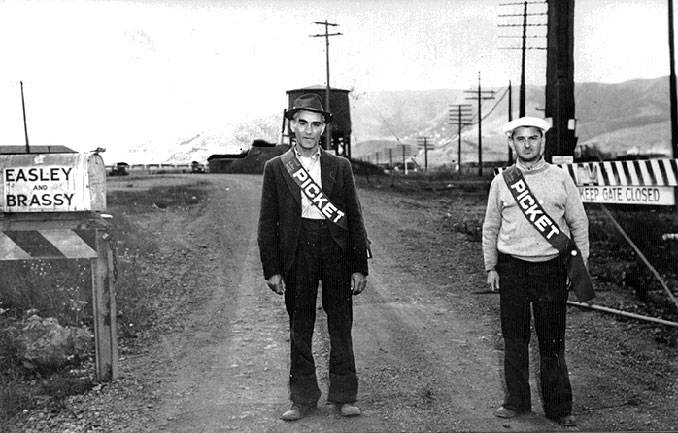 A 2-day 1940 strike put a picket line in front of the dump. The strike ended on Friday, September 13, 1940, when strikers, represented by the Construction and General Laborers' Union, and employers, primarily the Easley & Brassy subcontractor, agreed to a 50 cents/day raise to $6.50 per day. At the strike's conclusion, 2000 tons of garbage were piled up in every available scavenger's truck, and 78 railway cars at 6th and 16th Streets (in today's Mission Bay). At the San Mateo county dump site in Brisbane Lagoon (behind the men in the photo above), 32 railway cars filled to the brim remained untouched after two days. (San Francisco Chronicle, Saturday, September 14, 1940)