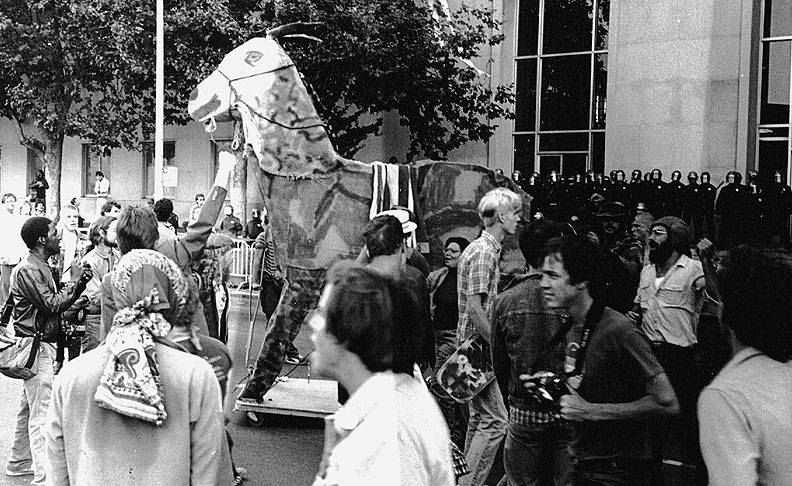 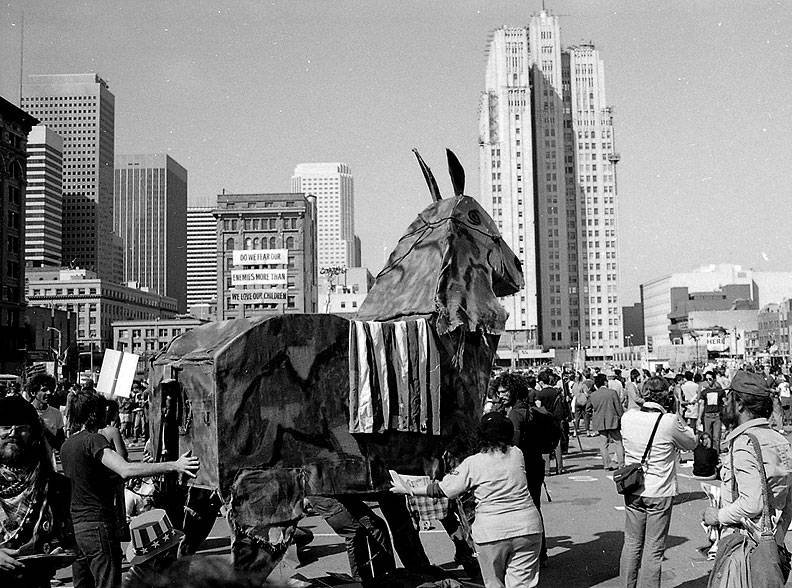 Trojan Donkey at the "protest pen" in front of the Moscone Center at the Democratic National Convention, 1984. 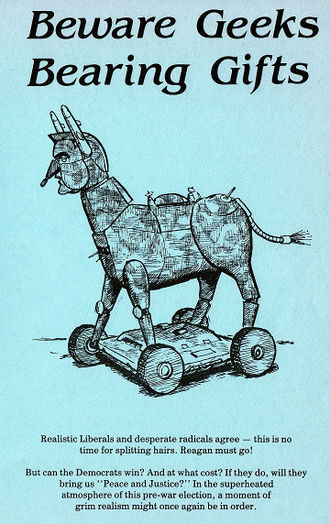 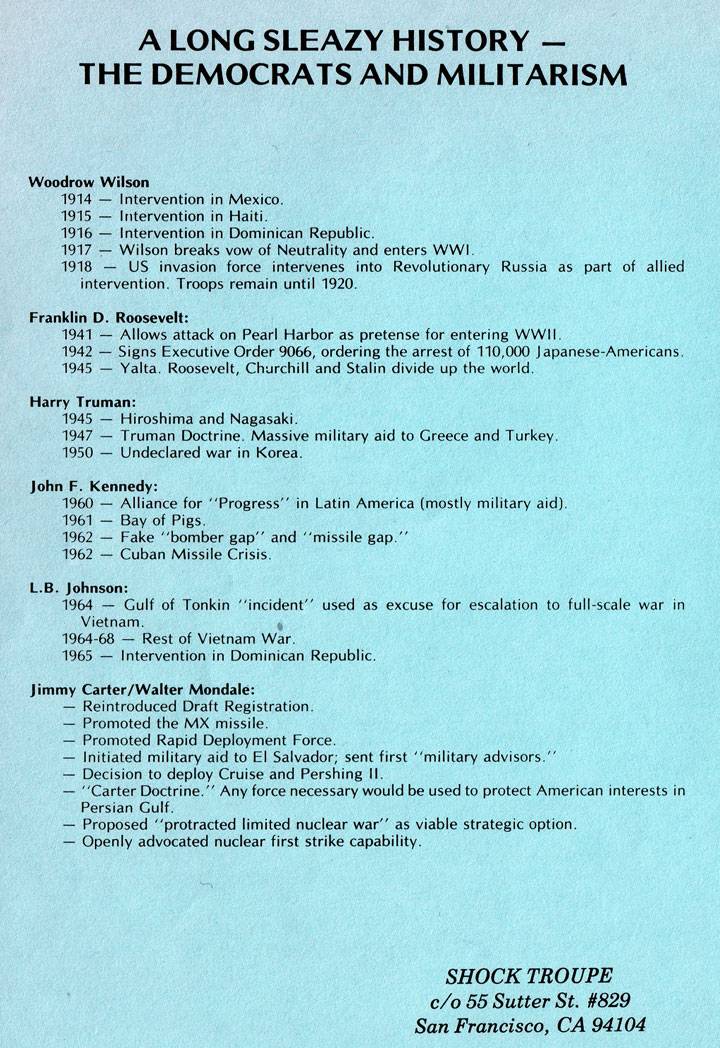 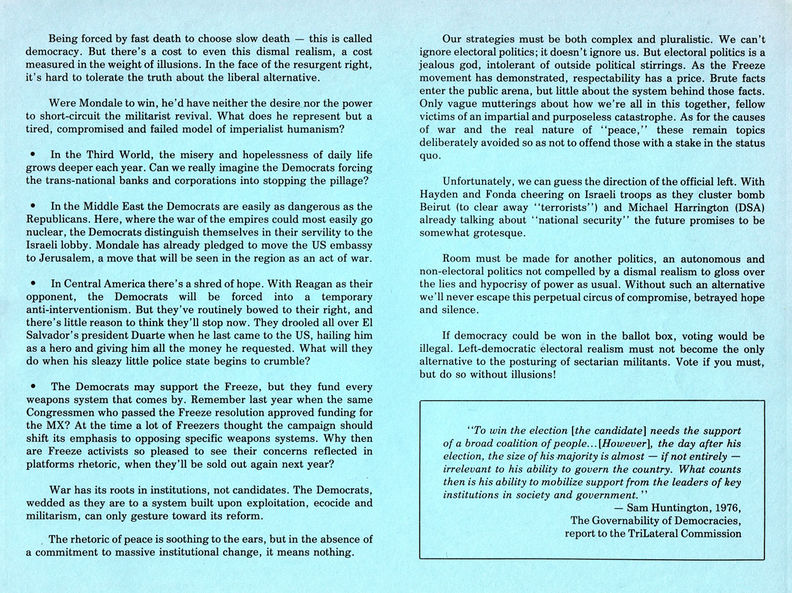 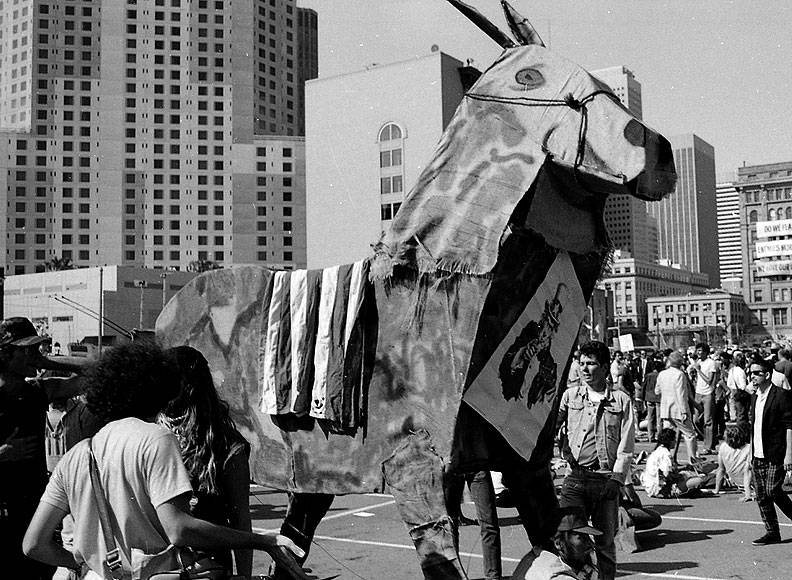