Difference between revisions of "Time-Travelling Wall" 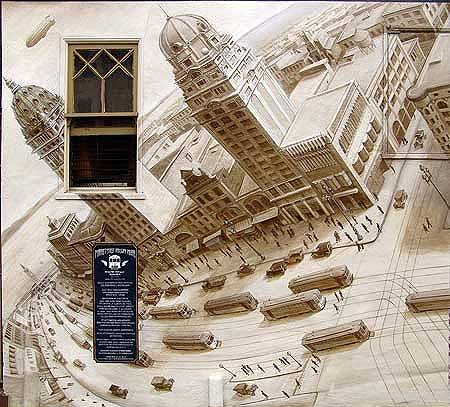 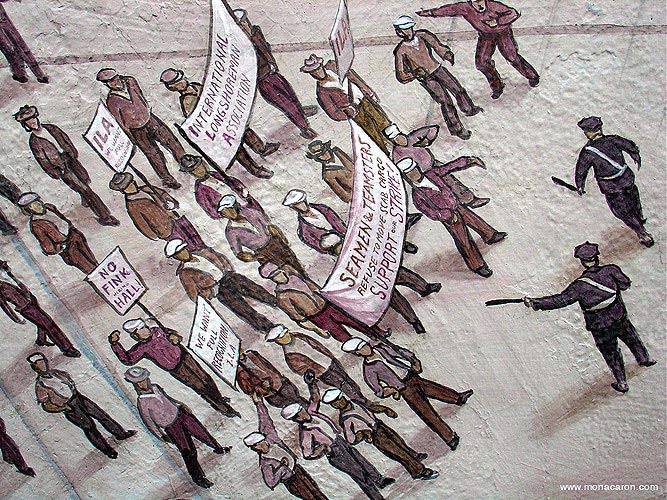 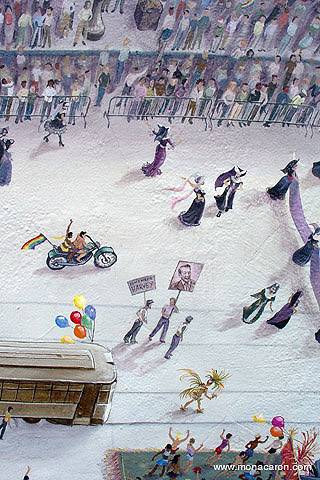 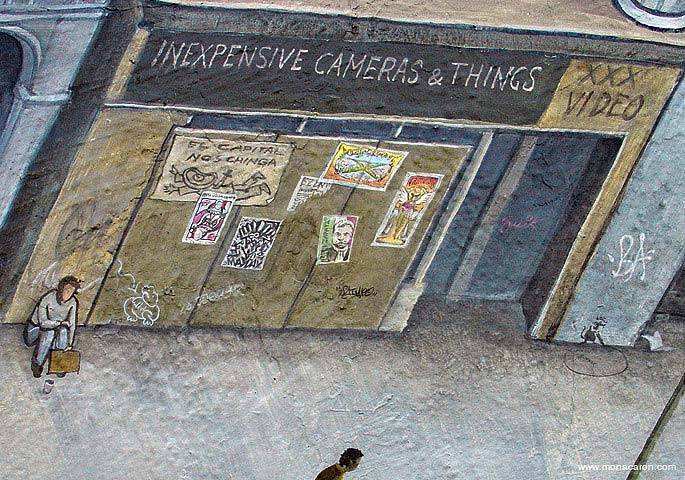 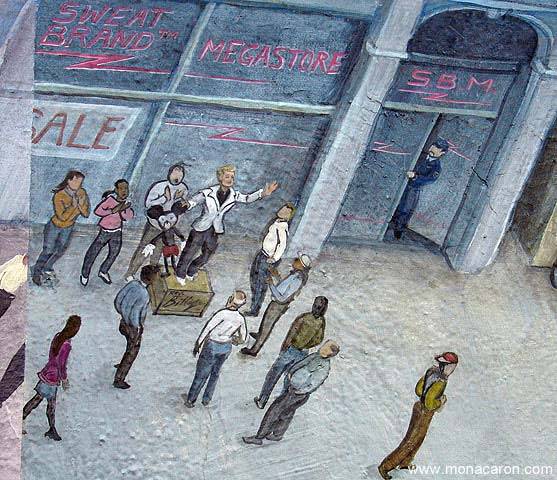 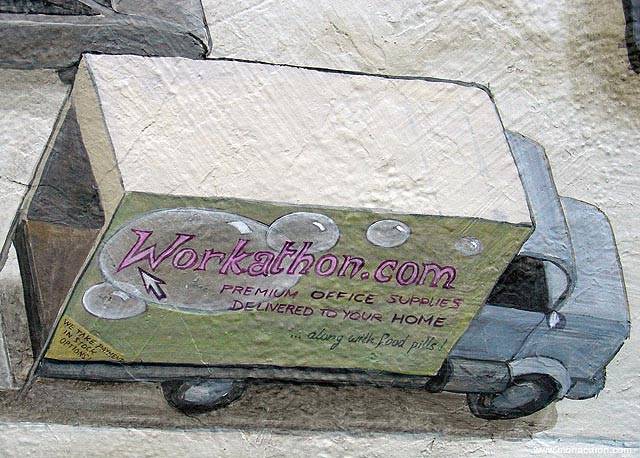 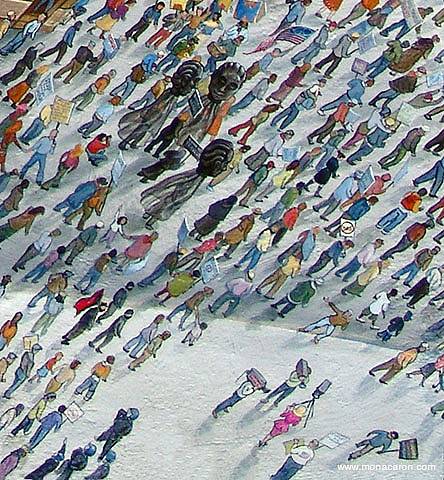 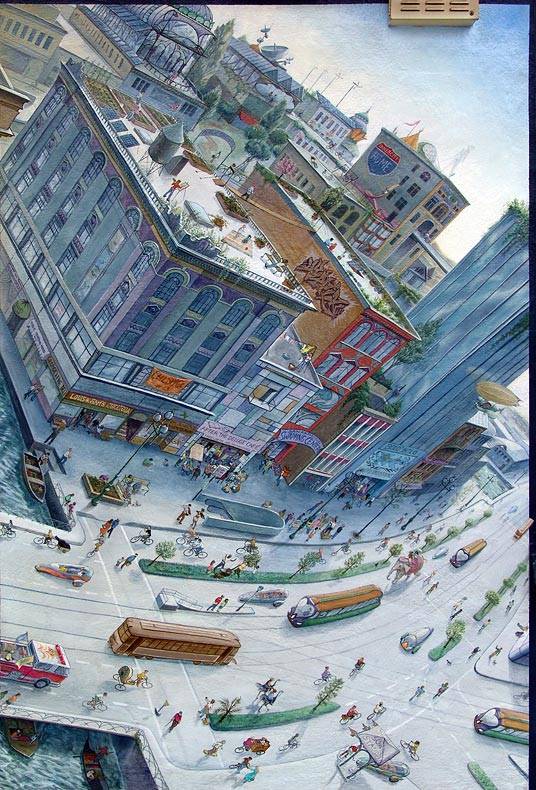