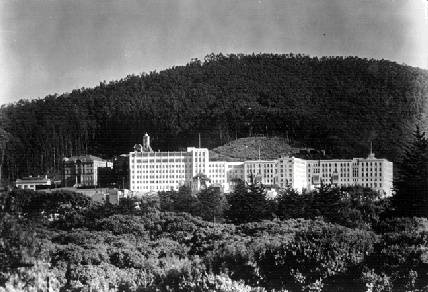 In the 1960s and through the 1970s these health institutions were engaged in major expansion plans that had an extraordinary impact on the daily lives of Haight Ashbury residents, many of whom were employed by the hospitals. St. Mary's and UCSF were the two largest hospitals of their type west of the Mississippi (UCSF was the largest university hospital; St. Mary's, the largest religious hospital). Both were licensed for in excess of 600 beds. The UCSF had a total day time population of about 10,000 people, the vast majority of which commuted every day, thus the demand for a Freeways trashed by 89 quake freeway, and a freeway offramp in Golden Gate Park. St. Mary's at the time had about 4 to 5,000 daily visitors. Harkness Hospital at Fell and Baker had substantially less, but nevertheless boasted a bed count of about 200 and a staff of about 400. St. Joseph's was about the same size as Harkness.

From a lecture by Calvin Welch at New College in Fall, 1994. 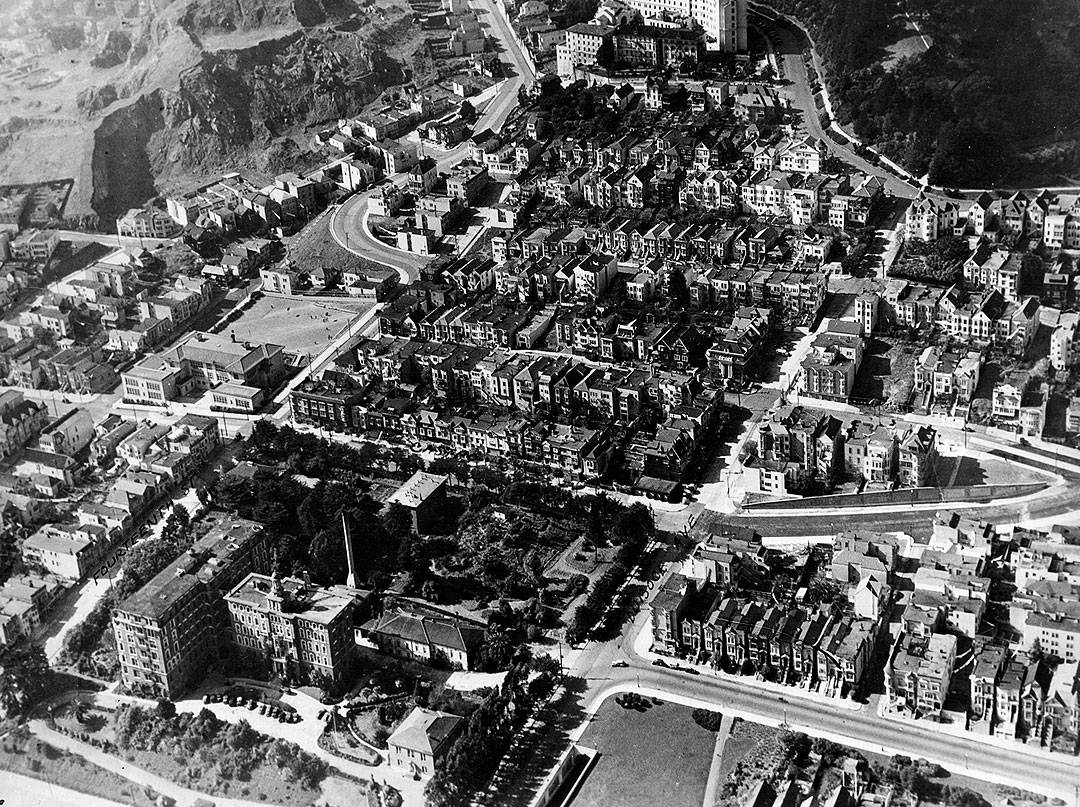