The 1970s: Disco Fever and Respectability 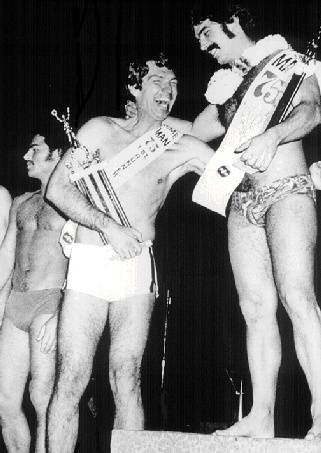