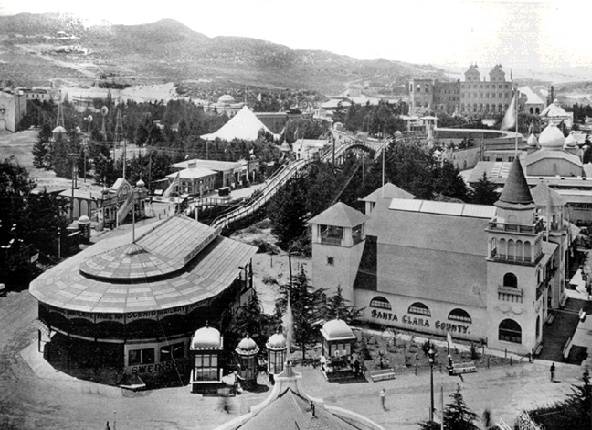 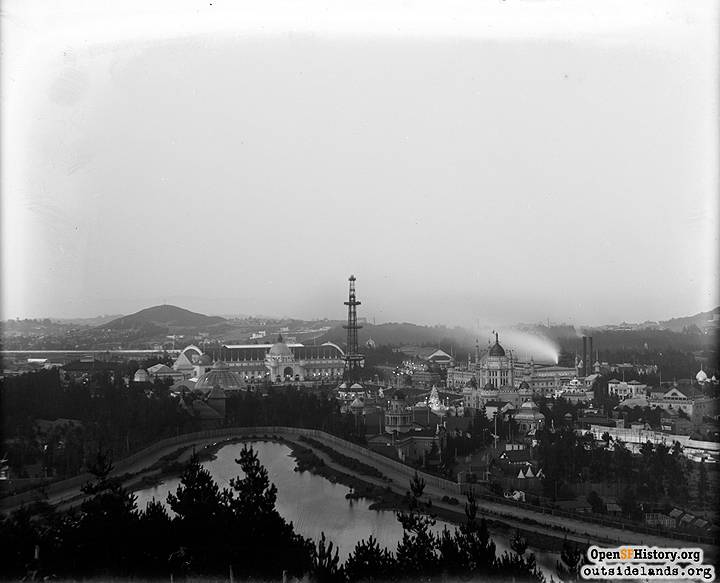 The worst threat to the park came in 1894 with the Columbian Exposition. The Chronicle newspaper proposed the event be held in Golden Gate Park. "Uncle John" McLaren fought tooth and nail against the suggestion, claiming the damage to the natural setting would take decades to reverse. He lost. More than a hundred buildings were erected around the Central Plaza. Among then were the Moorish Village, the Japanese Tea Garden, the Vienna Prater and the Turkish Village (which featured an erotic dancer known as Little Egypt). After more than 2 million people had tramped through the Exposition, the park was once again returned to McLaren. Two features he did permit to remain, however, the Art Museum and the Japanese Tea Garden. The Art Museum was eventually torn down in 1936. 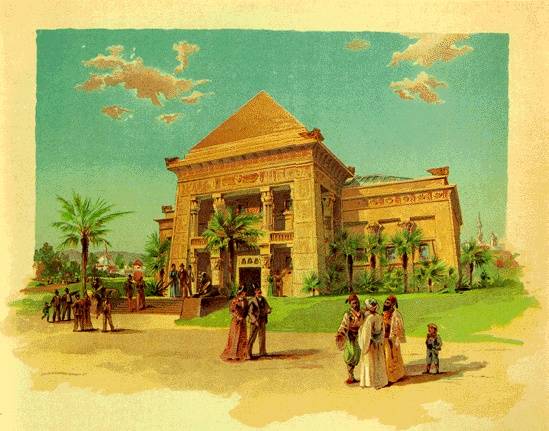 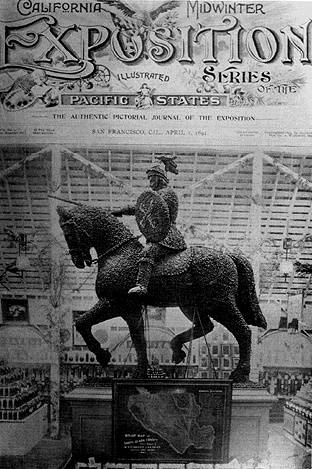