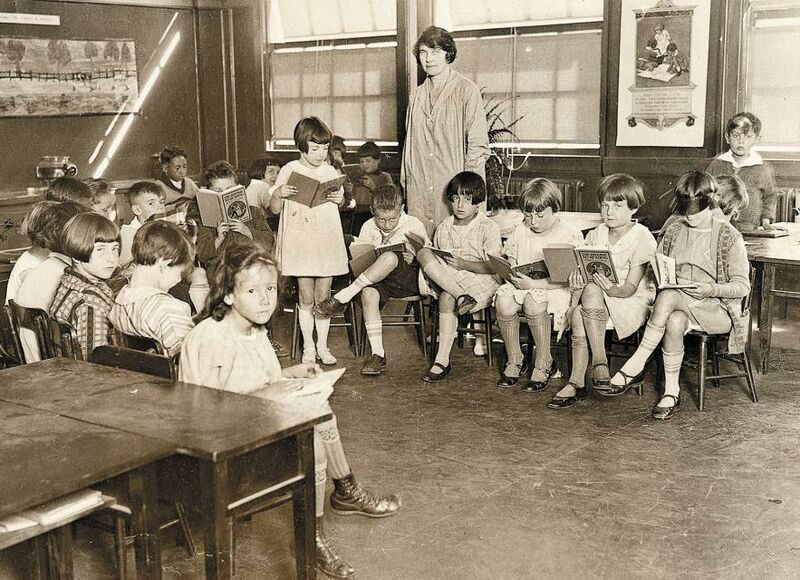 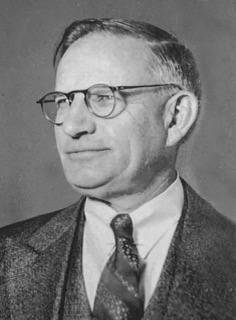 J.P. Utter founded the first California local union of the American Federation of Teachers in 1918 in Vallejo. He urged other teachers to join the AFT, and affiliate with the local labor council. He believed that teachers could speak through the labor council and have allies and an enhanced voice.

One of the first decisions they faced was how to structure their organization and who should be members. The national AFT urged them to keep Local 61 as a union of high school teachers and to work on the creation of an elementary local that would appeal to women.

John O’Connell, the head of the San Francisco Labor Council, urged something else: keep one local and include elementary and high school teachers, men and women. Presaging the inclusivity that has been a hallmark of the local, the founders of Local 61 decided to build one strong union for all of San Francisco’s public school teachers.

By the end of the school year Local 61 had grown to over 100 members.