THE DEMOCRATIC CONVENTION COMES TO TOWN 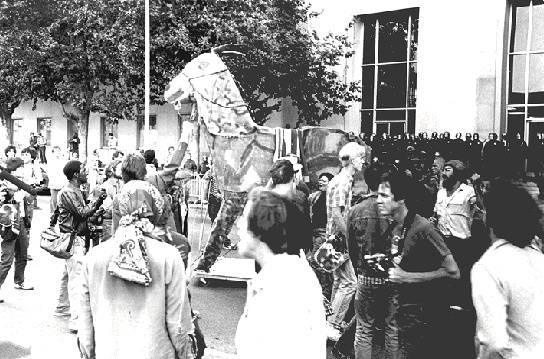