Difference between revisions of "Steamboat Point, 1851-1864" 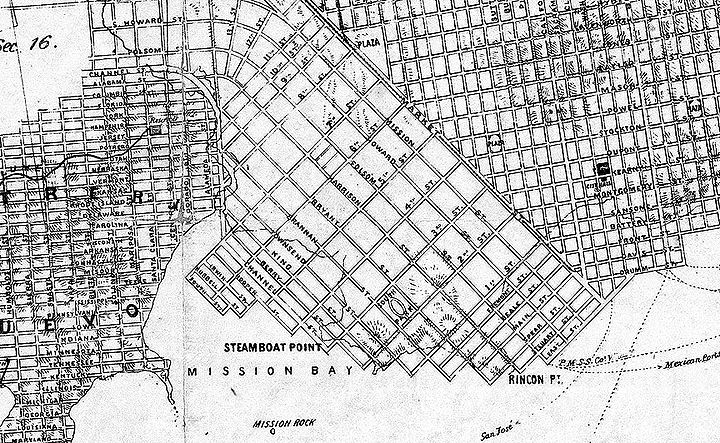 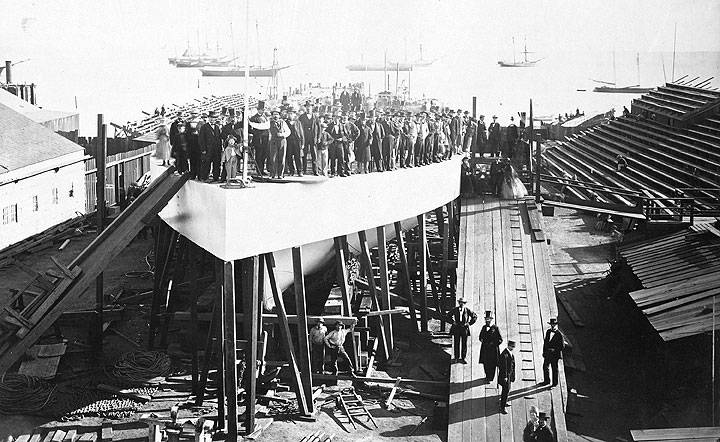 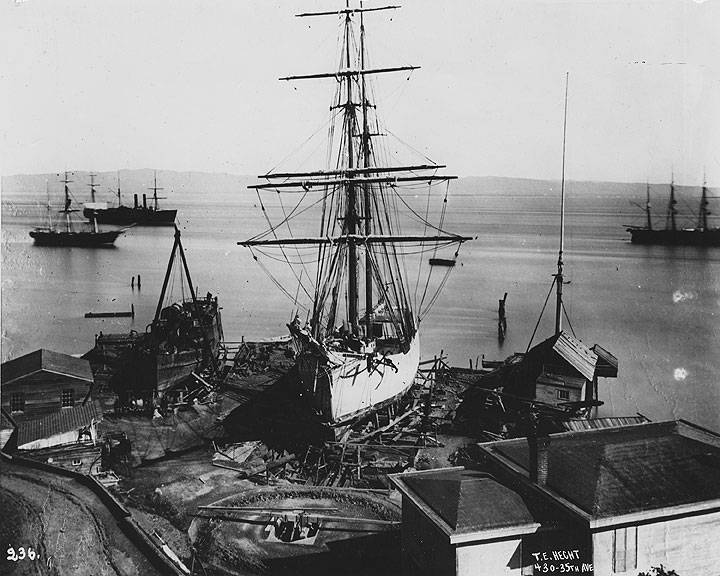 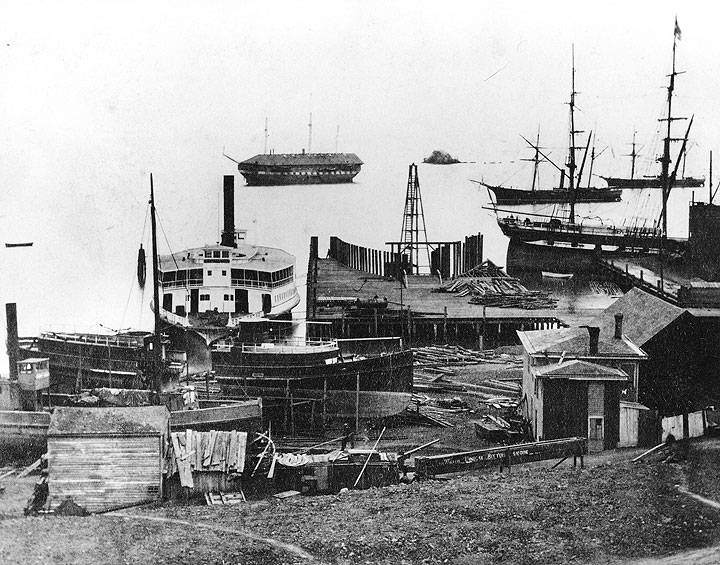 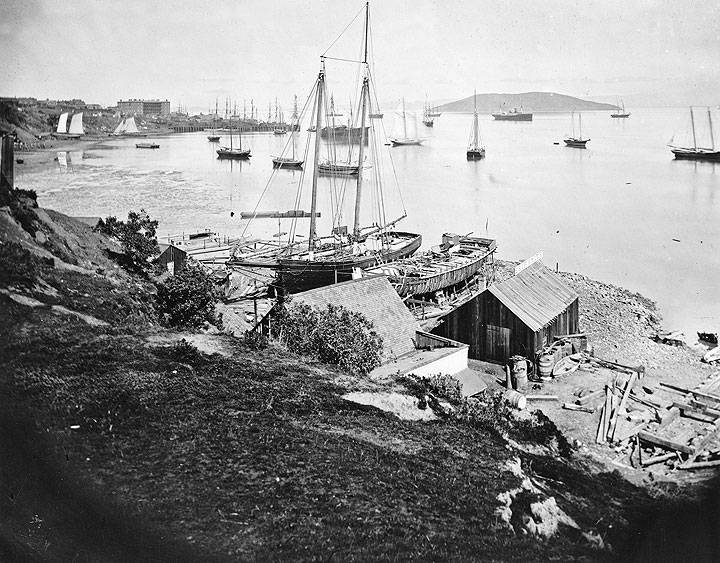 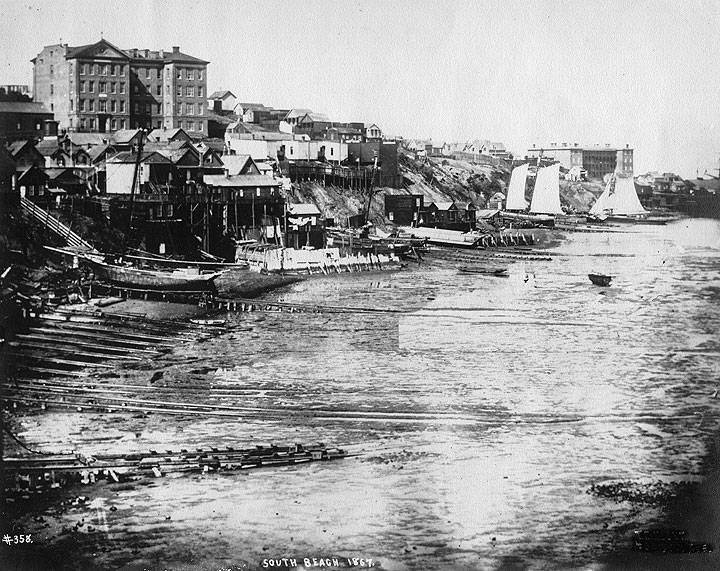 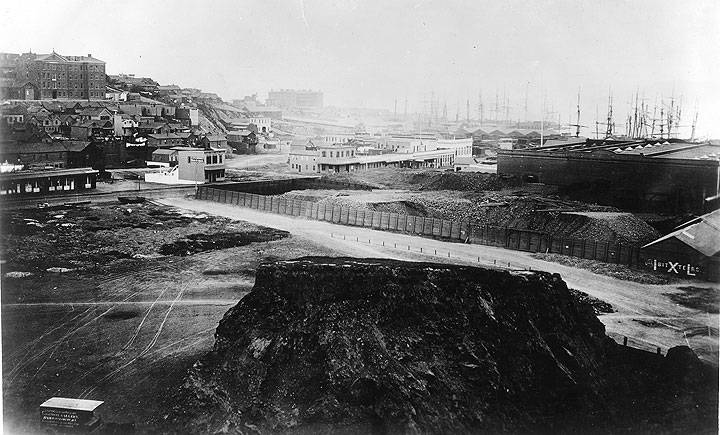 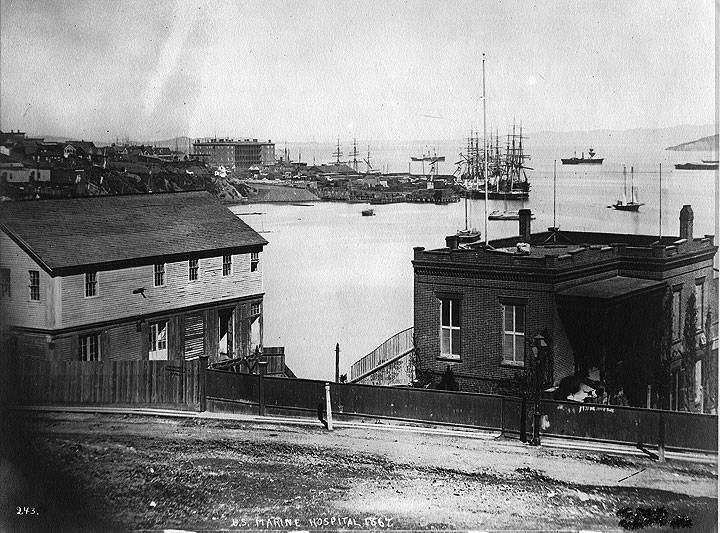