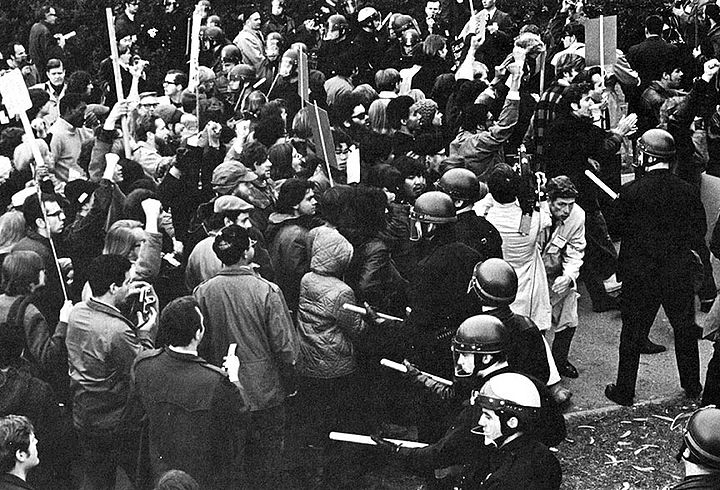 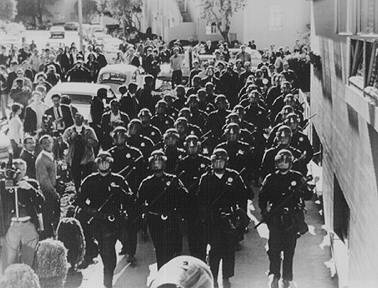 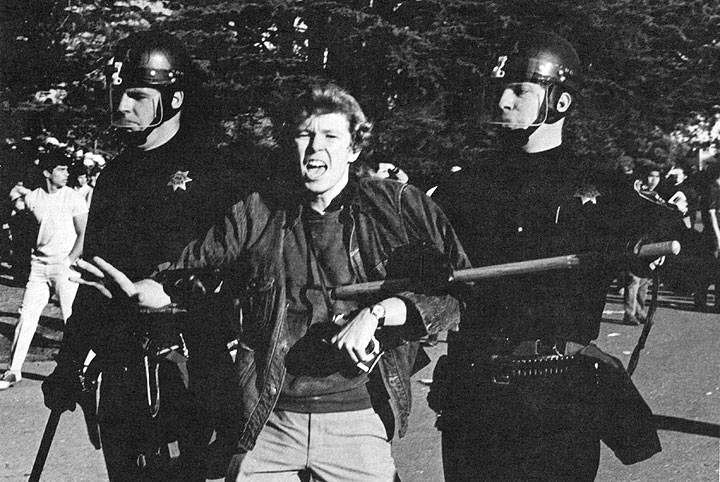 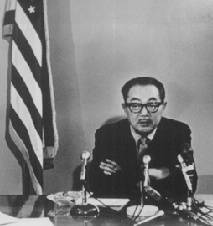 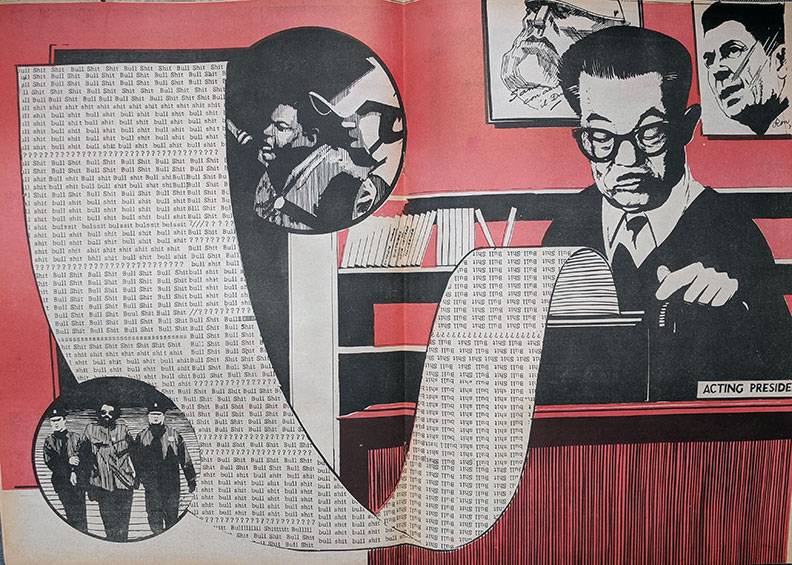 Hayakawa in centerfold of issue #1 of Leviathan, a radical political journal in San Francisco in 1969. 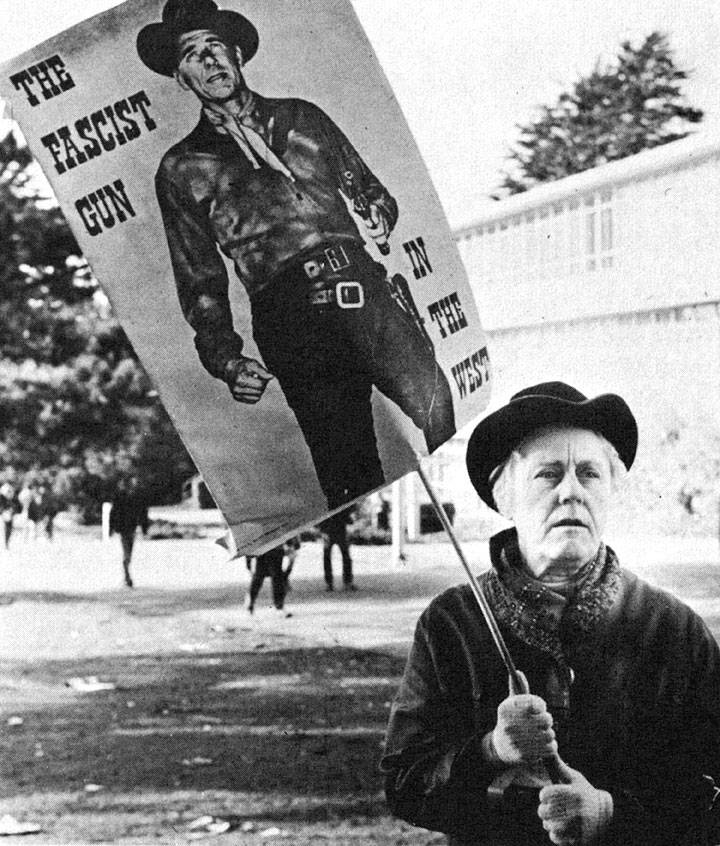 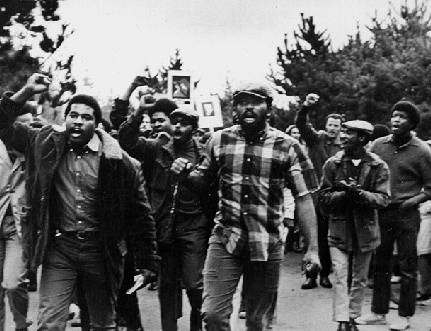