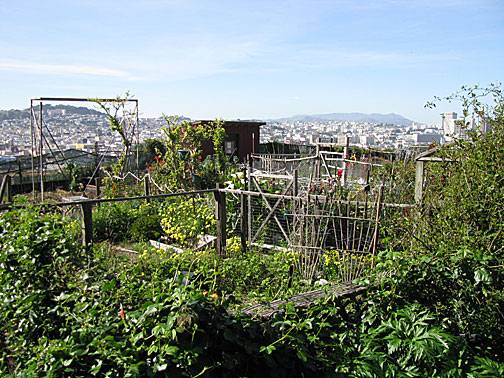 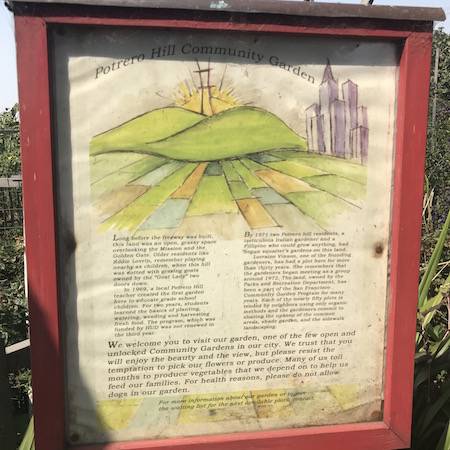 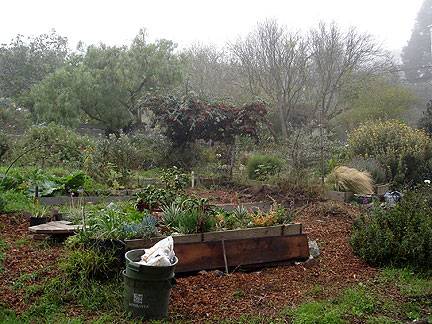 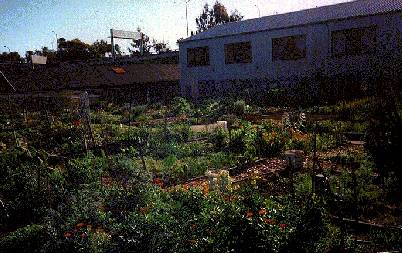 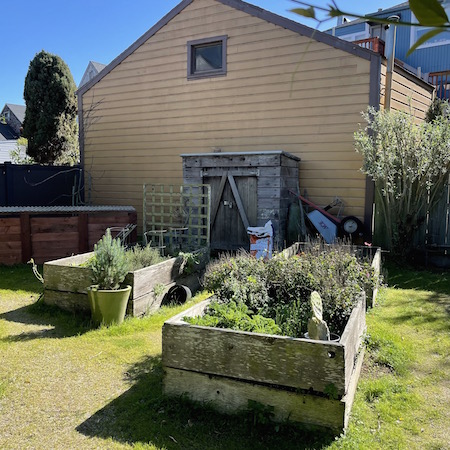 SLUG [Note: SLUG ceased to exist in 2003. -ed.] was hired annually by the Recreation and Park Department to maintain the community gardens around town. SLUG's Community Garden Coordinator met with each garden coordinator and brought in repair crews and arranges maintenance and supplies. San Francisco started funding community gardens in 1974 when a charter amendment set aside property taxes to maintain and develop new park and recreation facilities. Starting in 1987 the Open Space Citizens Advisory Committee has approved the San Francisco Recreation and Park Department's allocation to SLUG to help build, renovate, and maintain the community gardens. Mike Morlin, Assistant Superintendent of Parks was quoted in The Trowel, "Community gardening should be under the umbrella of Rec & Park support, but Rec & Park doesn't want to interfere with the garden community's decisions on how to run their gardens." Each of the more than 100 local gardens elects its own coordinator and directors on an annual basis. Plots are available to city residents on a first-come, first-served basis.