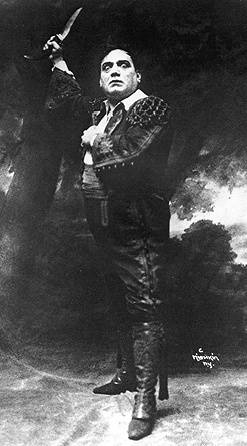 This chapter tells the story of some of the actors, actresses and dancers whose performances have graced San Francisco since the Gold Rush days, including the brother of the assassin of Abraham Lincoln, the world's first device for producing a concert of scents and the arrest of an actor for impersonating Jesus Christ.