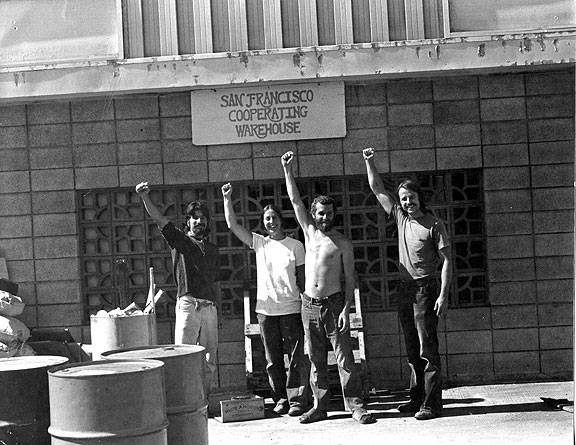 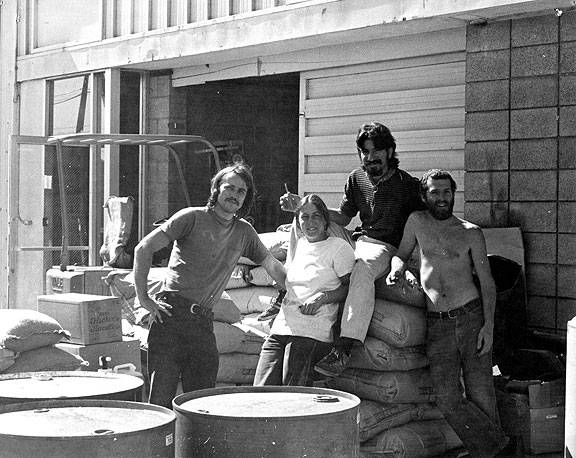 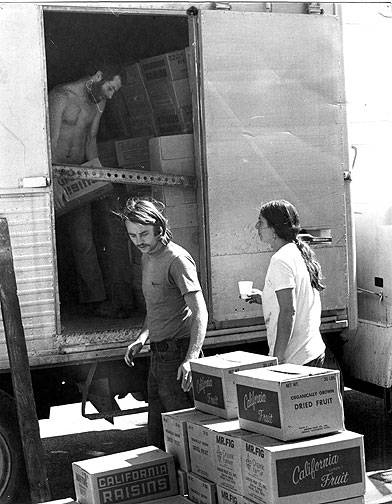 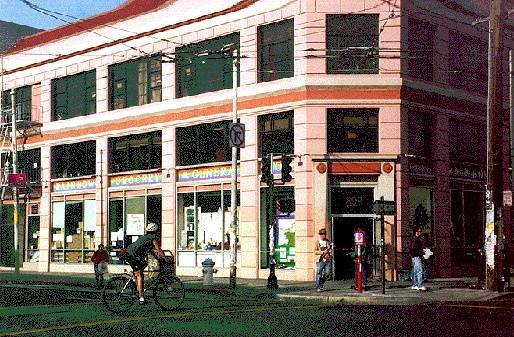 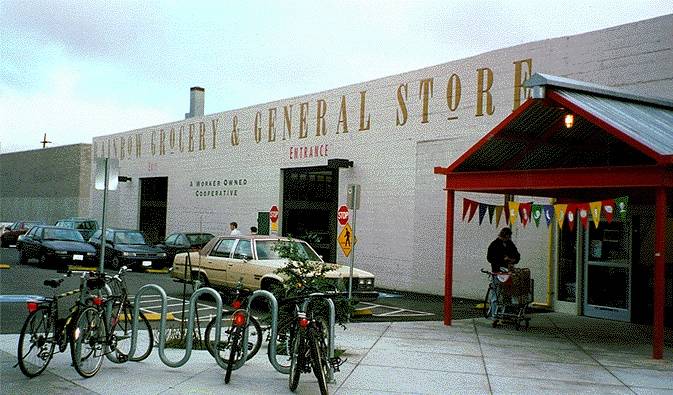 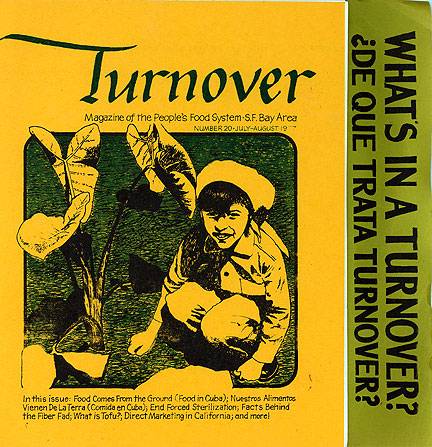 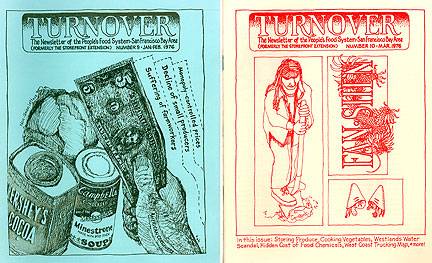 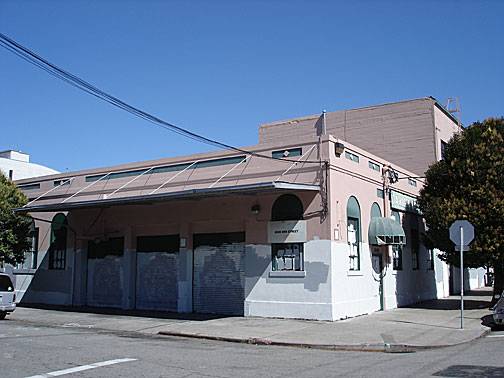 The People's Food System headquarters was in this building in the mid-1970s.'
Photo: Chris Carlsson 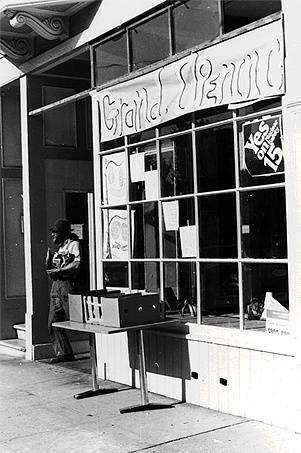