Other Gangs in the Mission District 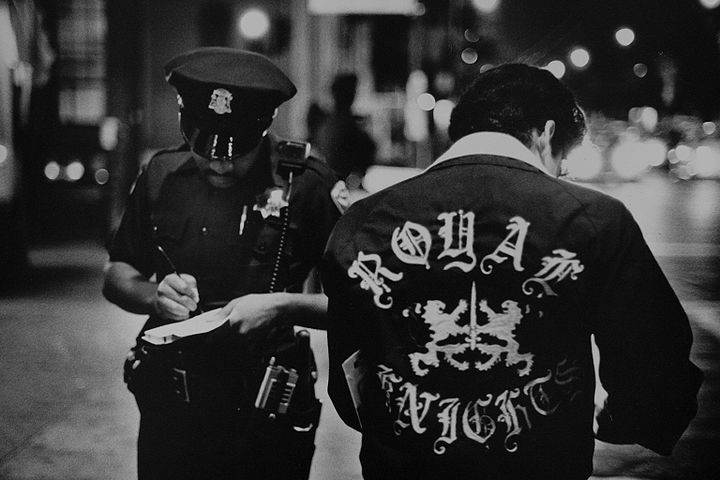 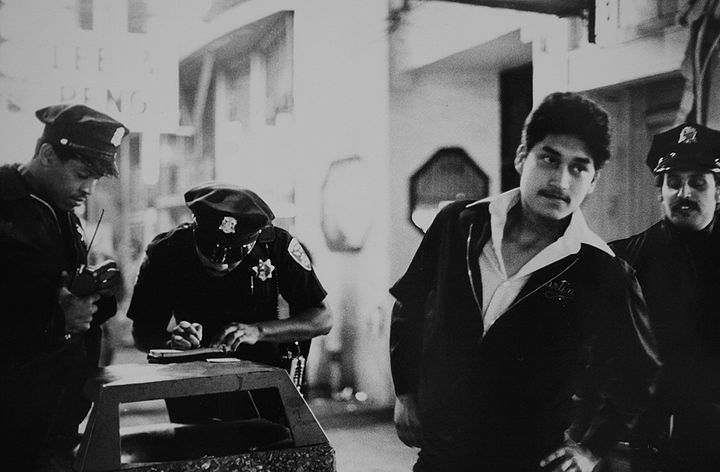 1961 film made by David Myers for the American Friends Service Committee documenting the amazing array of "jacket clubs," or what would probably be called gangs these days, and how their Youth For Service program gave a couple of dozen of these groups a chance to come together and do useful projects in San Francisco, Alviso, and Laytonville on the Pomo Indian reservation.