Interviewed by Chris Carlsson in the backyard of the Pigeon Palace, March 26, 2021 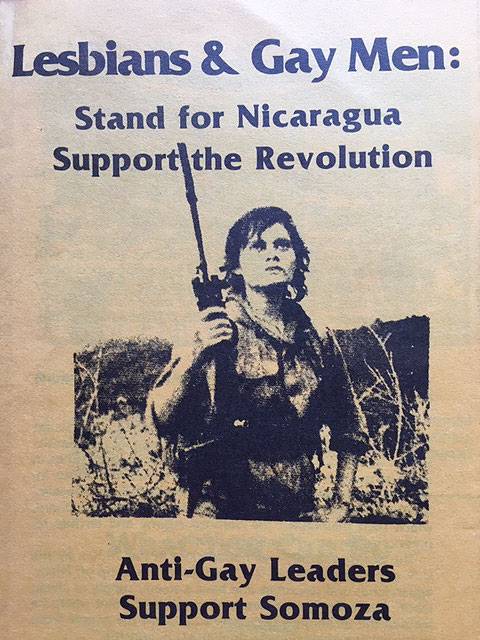 Longtime activist Charlie Hinton describes his arrival in San Francisco in 1971 and his subsequent involvement in Left and Gay politics, including being a member of Bay Area Gay Liberation (BAGL) from its founding in 1975 to its dissolution in 1979. He also covers the role of labor organizing, the Coors boycott, UFW solidarity, and the San Francisco Teachers' Union efforts to establish a gay curriculum. With a strong focus on anti-imperialist political organizing, Hinton describes the celebration at the 1975 fall of Saigon to the joy he felt in July 1979 when the Sandinistas triumphed in Nicaragua.

Longtime activist Charlie Hinton continues the second part of his oral history, describing his re-engagement with activism in 1992 as part of the public campaign against the 500th anniversary of the landing of Columbus. From there he goes to Haiti and begins a decades-long effort to support the people of Haiti against the depradations of US power. He also connects with prisoners in Pelican Bay State Prison and eventually pens a one-man show about solitary confinement. And much more!