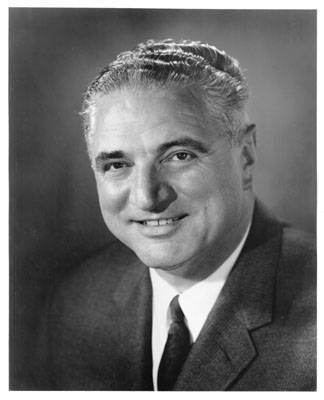 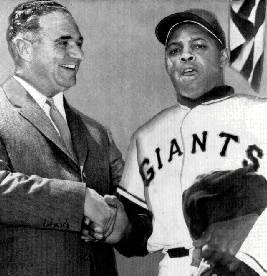 In 1958, when Giants star centerfielder Willie Mays couldn't buy a house in Forest Hills because he was black, Christopher invited Willie to be his guest until he could get a place. Willie got one the next day.