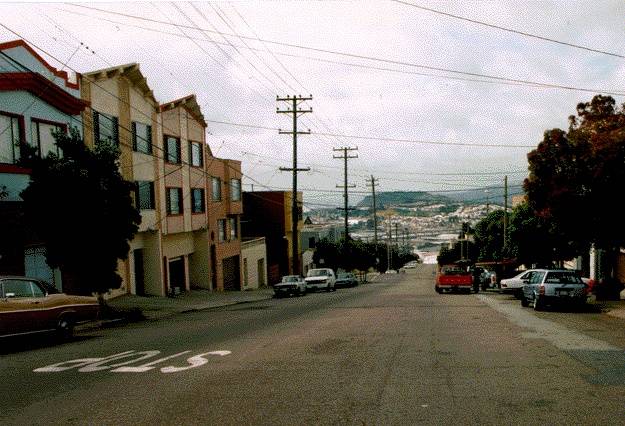 Everybody in San Francisco knows that Mayor George Moscone, along with gay Supervisor Harvey Milk, was shot and killed at City Hall by a twinkie-addled bigot, Dan White, in 1978. But many don't know that before he was elected mayor, Art Agnos, who ran San Francisco from 1988-1992, was shot by another bigoted lunatic--one of the Zebra killers. Agnos, then a social worker, was shot on the 900 block of Wisconsin Street after leaving a neighborhood meeting.

The Zebra killers were a small group of black cultists who shot, stabbed, beheaded, and/or dismembered whites in order to carry out "the will of Allah." (Their connection with the Black Muslims deeply embarrassed that organization, forcing it to move away from the racist elements of its teachings to promote universal brotherhood.) The Zebra assassins randomly killed dozens of San Franciscans in 1973-1974, spreading terror in a city already traumatized by the Zodiac killer. After the longest criminal trial in California history (March 3, 1975 -- March 9, 1976) four men -- J.C. Simon, Larry Green, Manuel Moore, and Jesse Lee Cooks--were convicted of a slew of charges including murder, conspiracy, assault, kidnapping, and robbery.