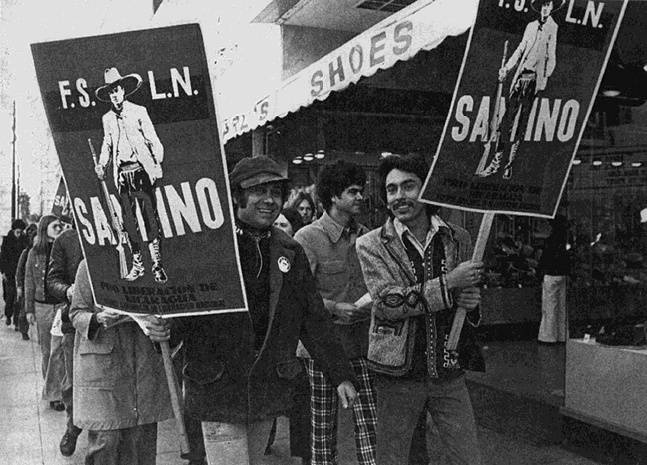 1976 Sandinista Demonstration in the Mission 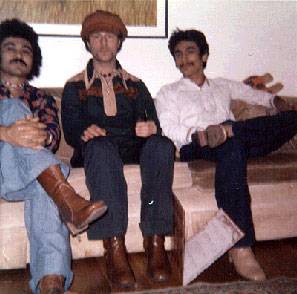