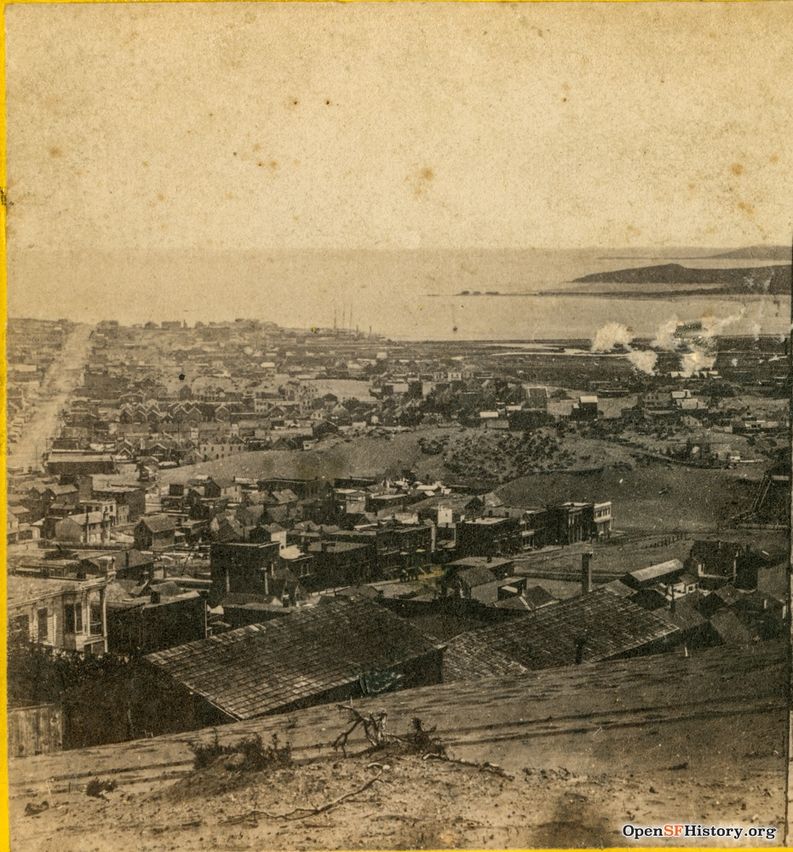 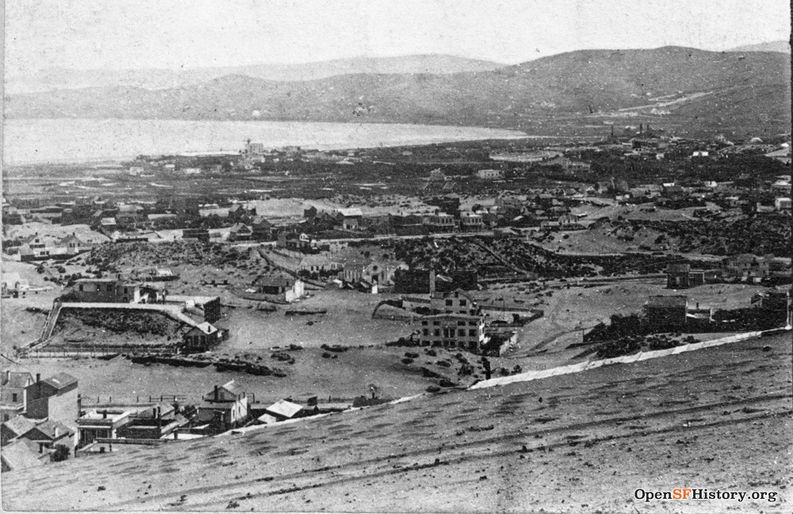 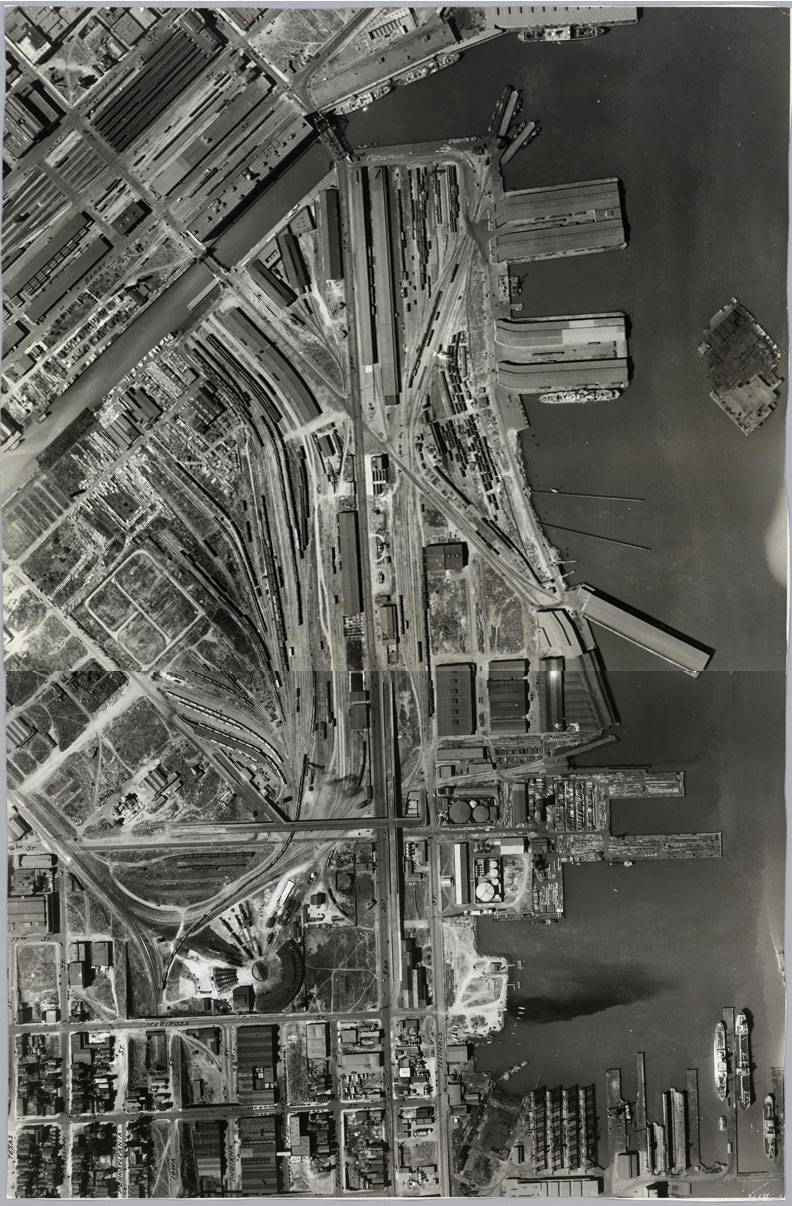 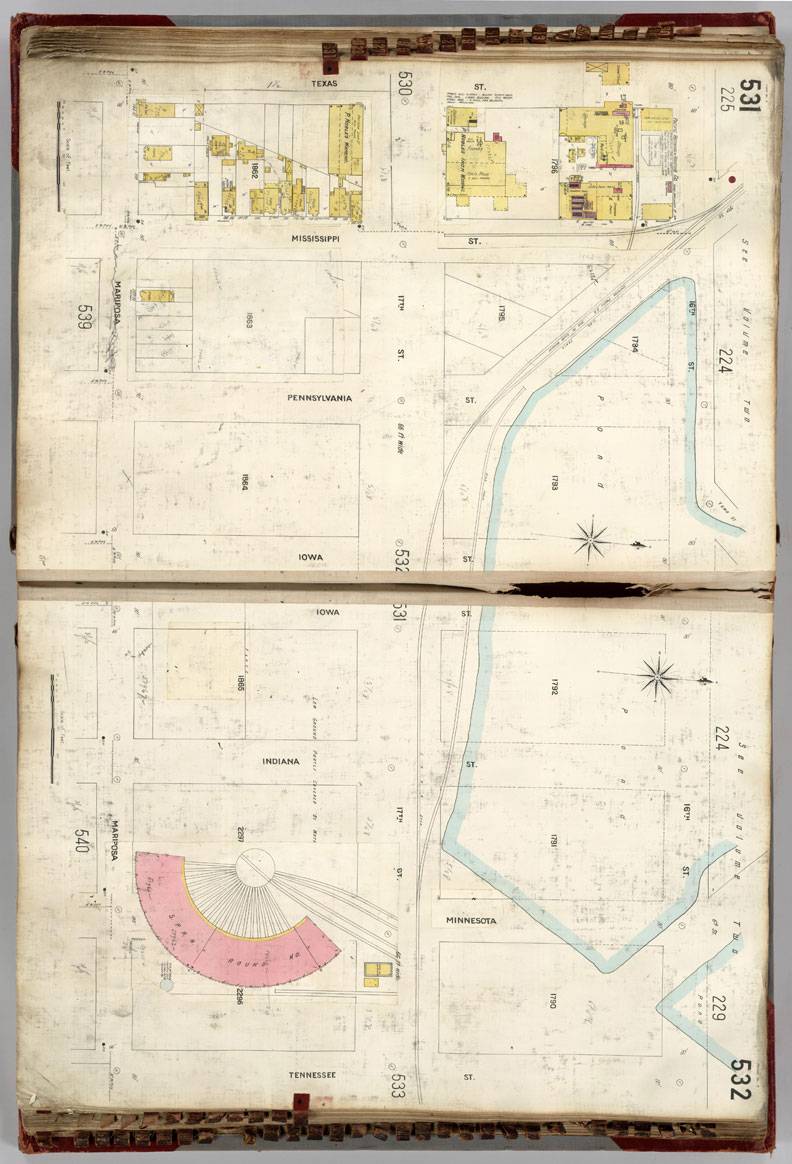 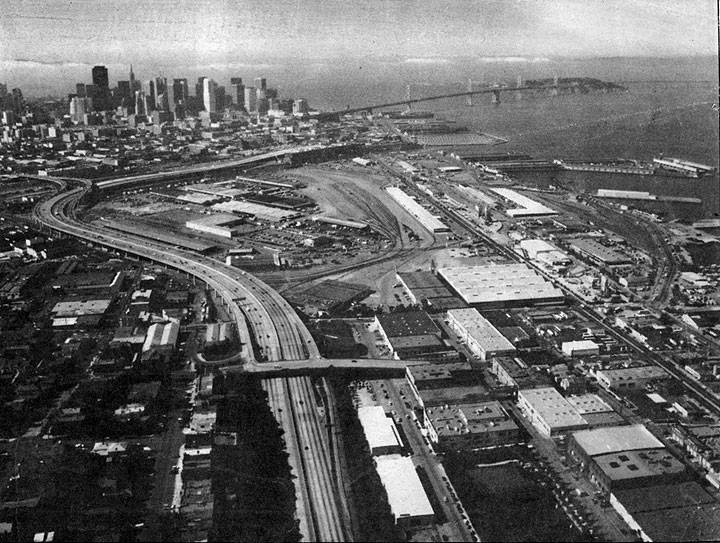 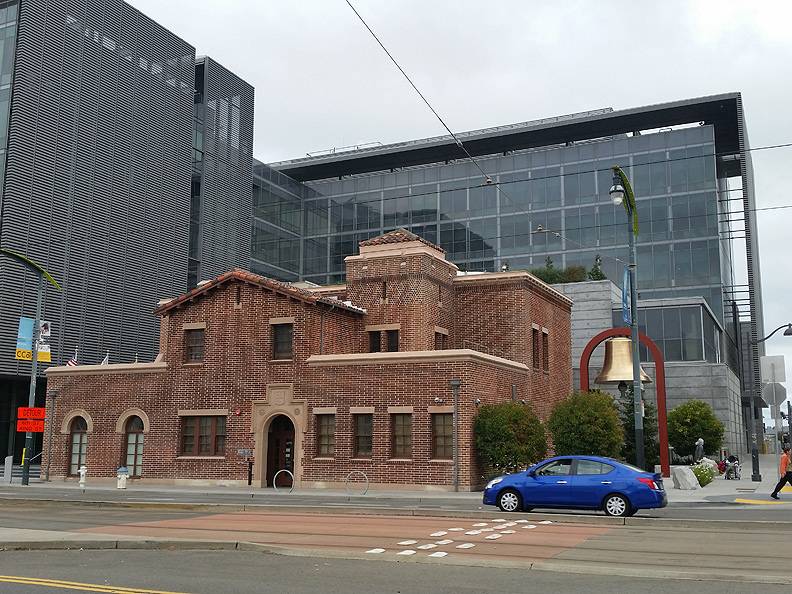 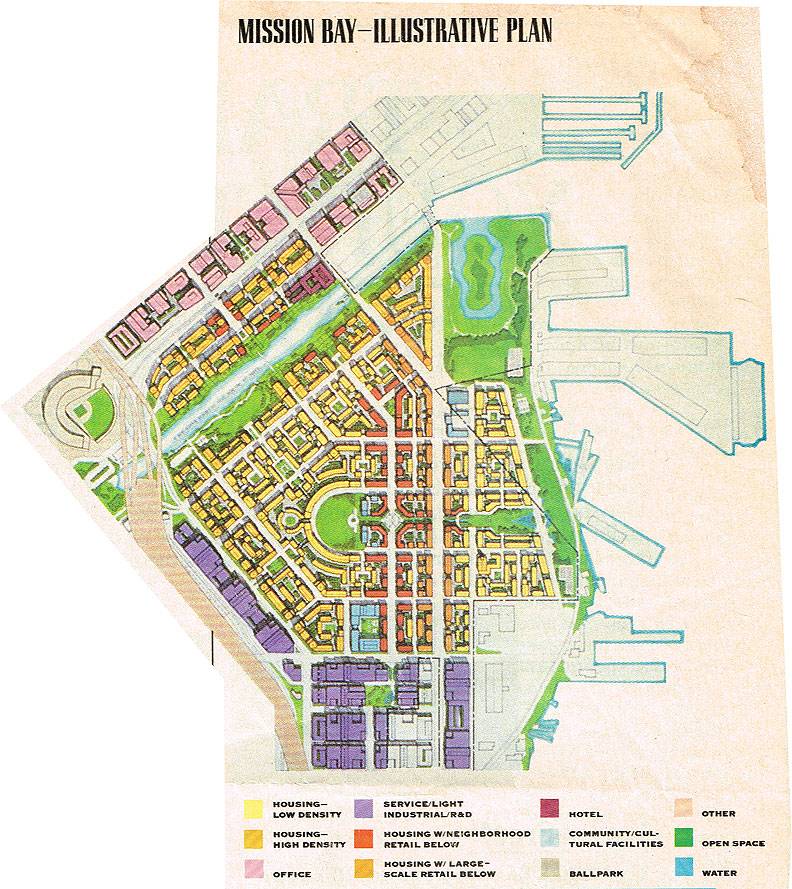 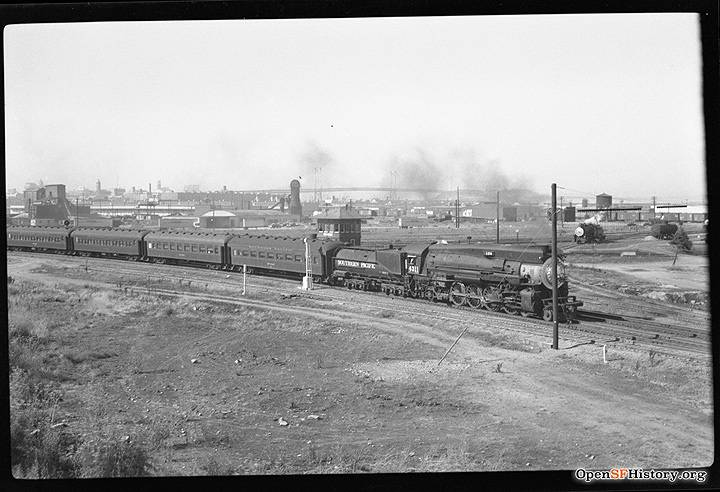 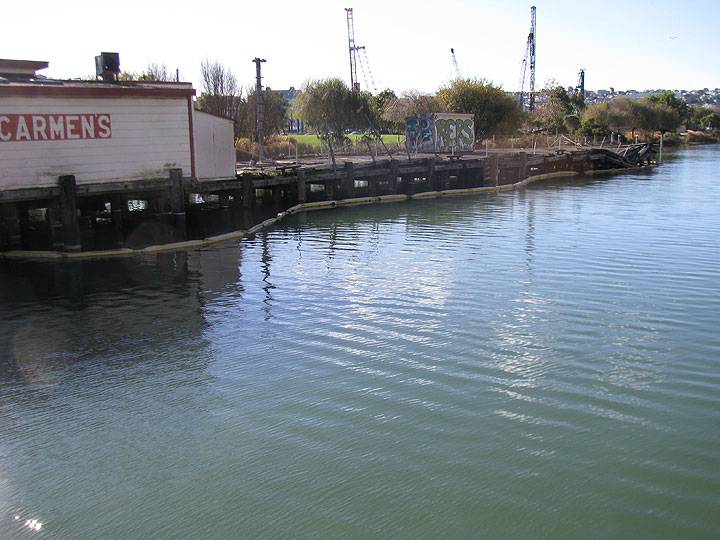 Much loved Carmen's cafe before it was finally destroyed in the early 2010s. 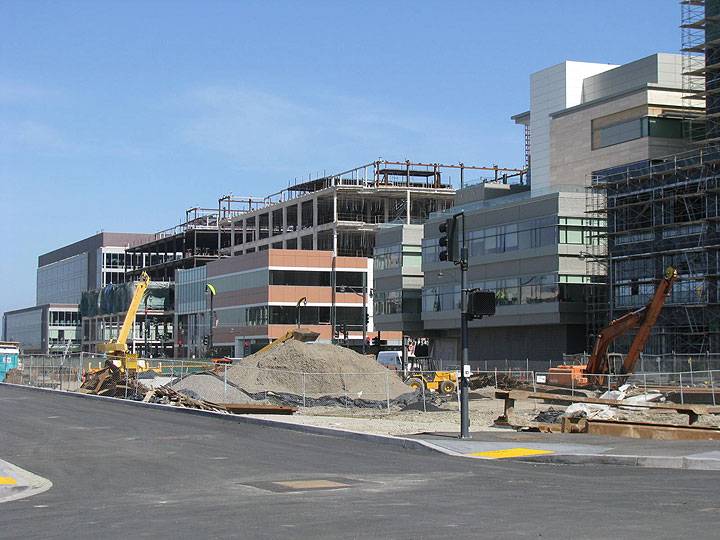 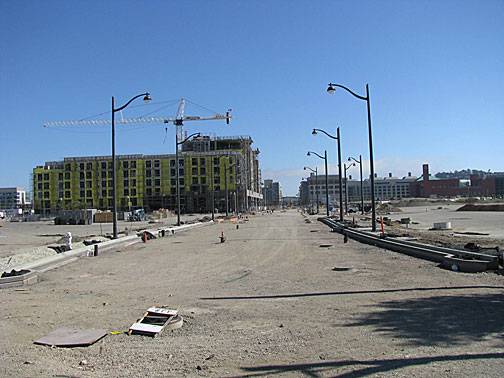 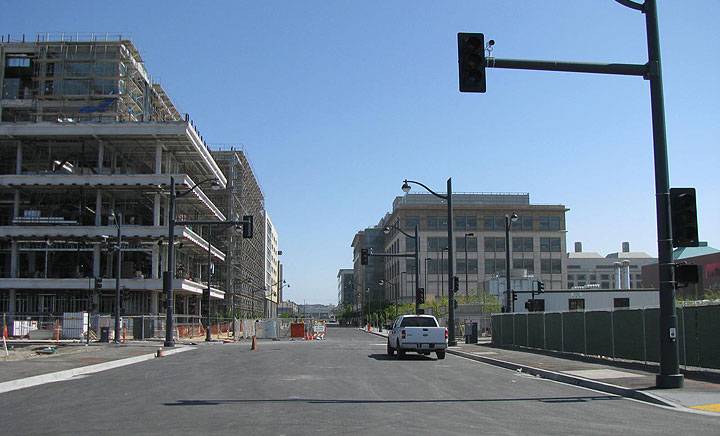 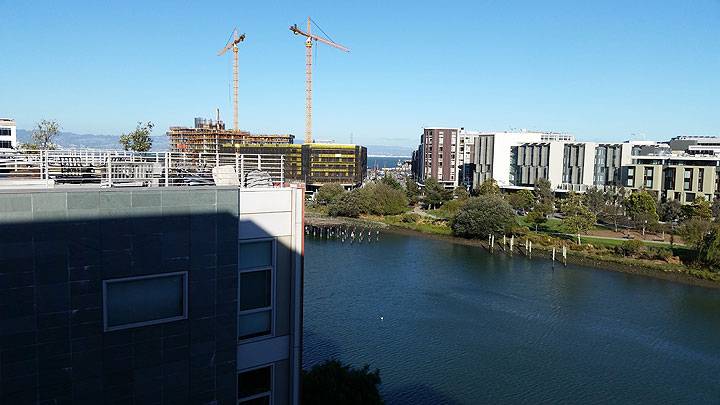 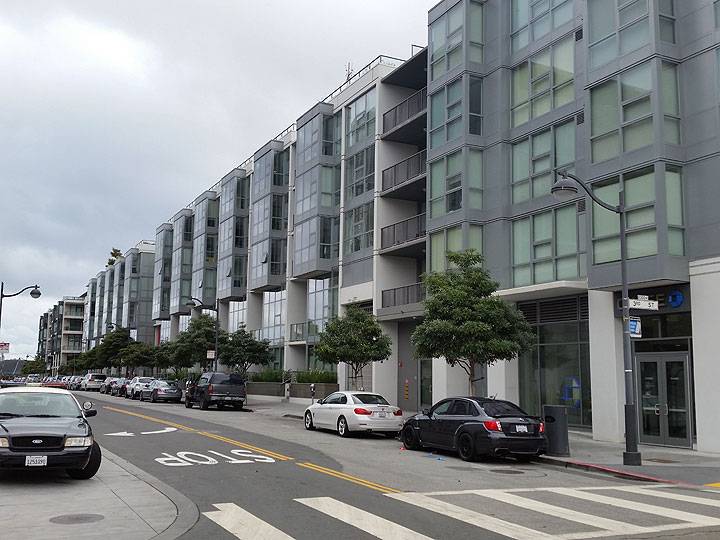 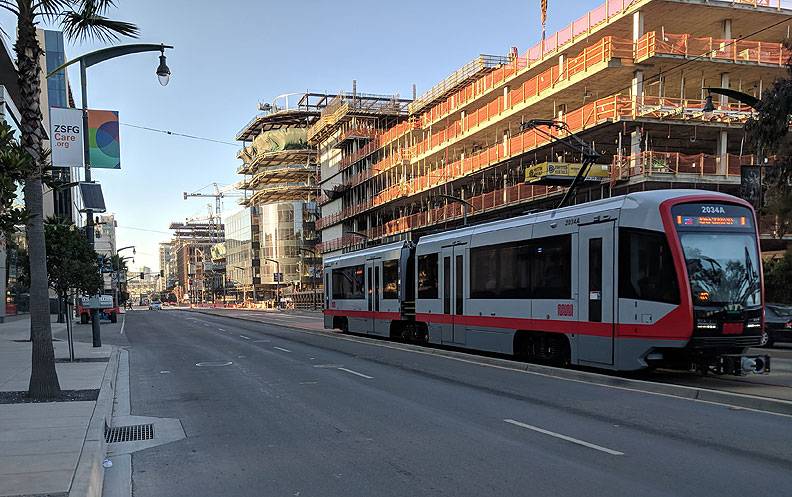 Construction of Warriors Stadium and medical offices along 3rd near 16th, 2018. 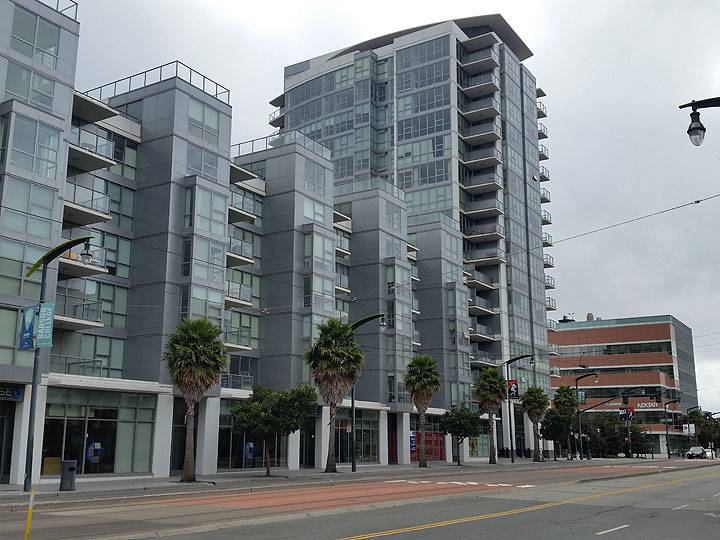 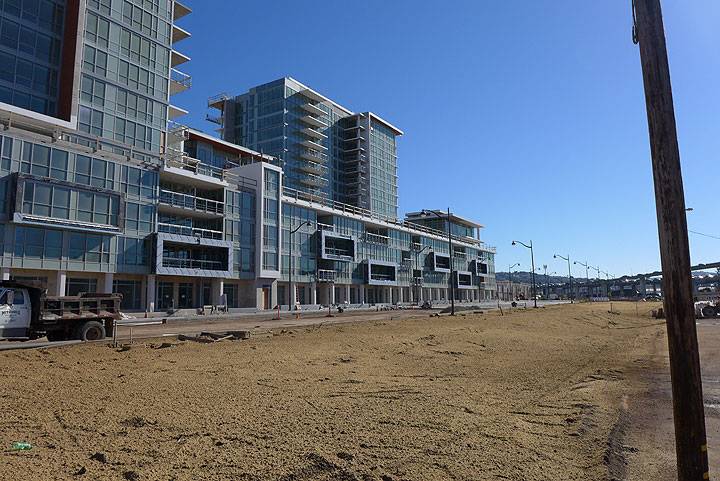