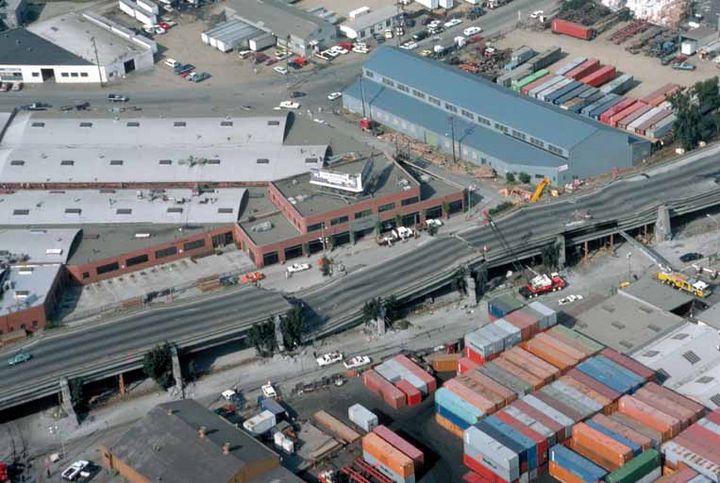 In the weeks and months after the quake, the overwhelming sentiment in San Francisco was “it could have been worse.” Although a strong earthquake, it was centered about 60 miles south of San Francisco in Santa Cruz County, meaning that the bulk of the destructive force was centered on the sparsely populated and mostly agricultural communities of Santa Cruz, Watsonville and Salinas. While these areas endured more devastation on a per-capita basis, San Francisco and Oakland coped with significantly more damage overall. The fabled 1906 earthquake registered magnitude 7.8 and caused four times more property damage to a San Francisco half as big as it would be in 1989. 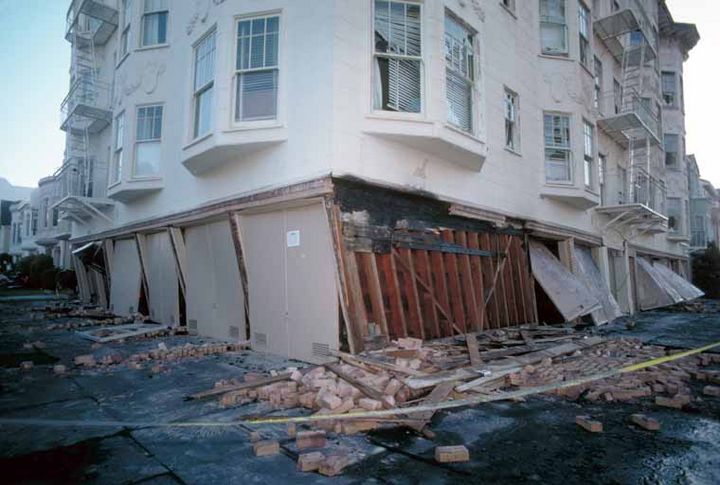 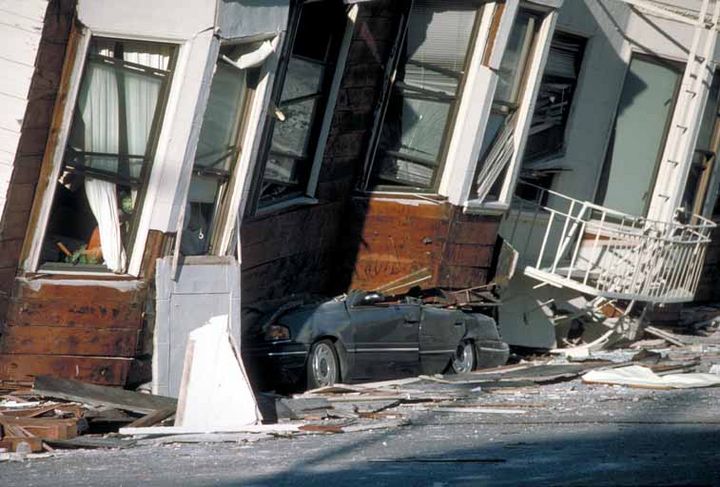 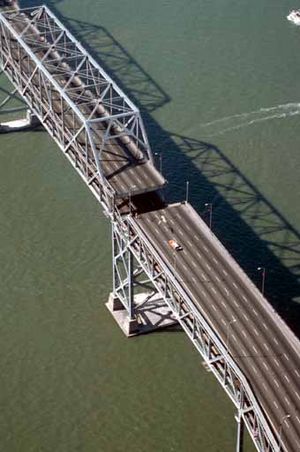 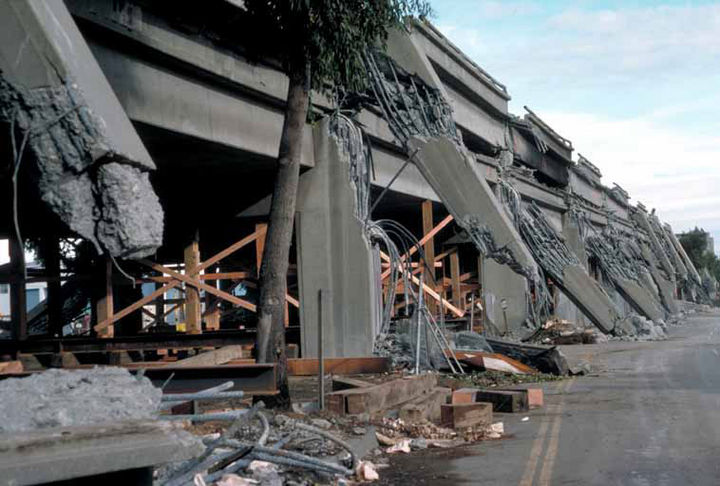 In the immediate aftermath, both San Franciscans in uniform and in Levi’s worked together to take care of their community. According to the California legislature’s disaster report, “The cities and communities of San Francisco, Oakland, Santa Cruz, Watsonville, and others threw their emergency agencies into the fight against further damage and loss of life. The cooperation between state, local, and federal officials was exemplary” (Roberti 1). Red Cross volunteers flocked to the emergency shelters that were hastily erected at Marina Middle School, the army barracks in the Presidio, a publishing house in the Tenderloin and aboard the USS Peleliu in the Bay (1989 Northern California Earthquake Appendix 6). Mayor Art Agnos has nothing but praise for the calm and composed attitude that San Franciscans exhibited in the wake of the disaster. “There was no rioting, no looting, no abuse of other people. One neighbor helping another. People were looking for others to help. As diverse a city as we are, we showed we were made of the all-American right stuff in one of the worst crises of the last 90 years.” (Brinklow, et. al) 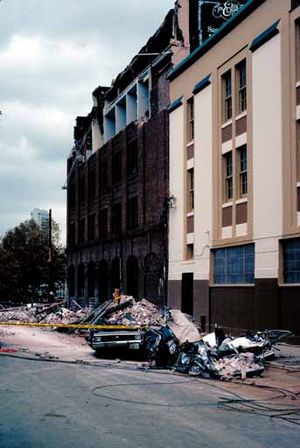 On 6th Street between Bluxome and Townsend, five people were crushed by falling bricks as they went to their cars at 5:04 p.m. Photo: C.E. Meyer, courtesy U.S. Geological Survey
Politicians swung into action shortly after the quake. In a roundly criticized media stunt, Vice President Dan Quayle visited the Marina district on the day after the quake but left San Francisco without meeting with Mayor Agnos (who had still not slept since the quake struck). President George H. W. Bush visited San Francisco and Oakland on the twentieth and by October 24 the federal government allocated $2.85 billion to the relief effort. This was followed by an “Extraordinary Session” of the already recessed California legislature which in only three days resulted in the Senate and Assembly passing 24 bills through twelve committees allocating emergency funds totaling more than a billion dollars to the Bay Area.(Roberti 3) In addition, more than 35 additional bills were written by various state senators in that session but only considered when the legislature reconvened in January. These bills ranged as far and wide as establishing a California emergency satellite communications grid and reimbursing alcohol distributors for spilled booze contained in the bottles that broke in the quake. Even with relief money flowing directly to individuals and into departments that would reconstruct public infrastructure and buildings, the earthquake still left $2 to $5 billion of the overall damage to be absorbed by Bay Area residents and businesses. (Benuska 413)

The Loma Prieta disaster speaks volumes to the character of the City. During and after the quake, the city unified as it repaired its infrastructure, rebuilt homes, and returned to normalcy. The federal, state and city governments worked together to provide much-needed relief to the citizens and businesses of San Francisco. Only ten days after the tremor, the World Series resumed and announcer Al Michaels described how sudden the earthquake had come to this lively city: “the feeling of pure radiance was transformed into horror and grief and despair — in just fifteen seconds. And now on October 27, like a fighter who's taken a vicious blow to the stomach and has groggily arisen, this region moves on and moves ahead. … And while the mourning and the suffering and the aftereffects will continue, in about thirty minutes the plate umpire, Vic Voltaggio will say ‘Play Ball', and the players will play, the vendors will sell, the announcers will announce, the crowd will exhort. And for many of the six million people in this region, it will be like revisiting Fantasyland” (Marquez 1 and 2). The city’s recovery took much longer than ten days, but the prompt restart of the World Series was symbolic of the entire City. San Francisco would rebuild and recover and renew, just as it always has and just as it always will.