Little Hollywood Has Had Enough! 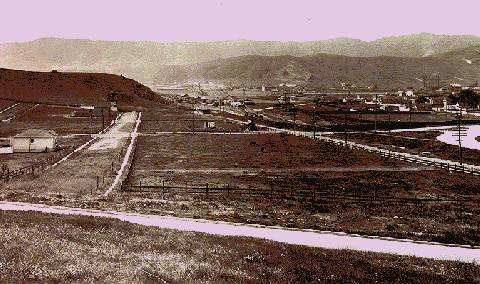 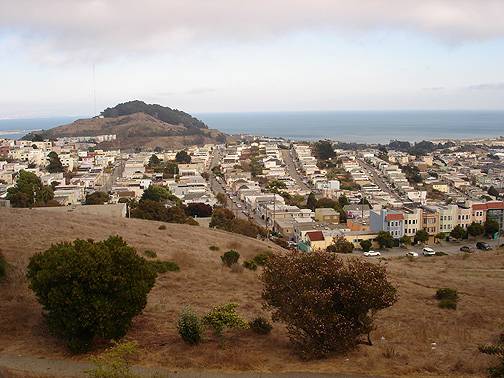 This is an excerpt from a letter sent by Little Hollywood's residents to Mayor Willie Brown, and published in San Francisco Bay View, January 24, 1997:

In the last several years at our community meetings, our neighborhood has voiced several complaints to Norcal about dust and odors. Early last year, we wrote to the City of San Francisco and to the Bay Area Air Quality Management District (BAAQMD) regarding our concerns. Since last year, there have been nearly 90 complaints filed by members of our community with the BAAQMD regarding dust and odors. As of this date it appears that very little has been done to eliminate the problems.

The problems have been occurring since the transfer station and public disposal became operational in 1972. The problems increased when the plant expanded in 1988 and 1989 with the addition of the recycling center, the bailing operation, and the hazardous waste facility. In 1995, the sort line was added. Some of the plant expansions were started under pilot programs. We are not aware of any environmental impact report addressing and evaluating the expansions. The City did not engage in any outreach programs with our community. We are wondering whether the City followed CEQA guidelines or was this a political decision? We find this very discriminatory!

The past expansions included moving some of Norcal's operations into old dilapidated buildings previously used by Ceco Steel. The buildings looked like they came out of World War II when Norcal moved in. These buildings were not up to code. They were not functional for their intended use. The minimum standards for occupancy should have included proper filtering and ventilation systems and sound proofing the facilities for noise abatement. Overall, the plant is a disgrace to our neighborhood, not only from an aesthetics viewpoint, but from an operations standpoint... It is someone else's turn to live near the dump! We believe that relocating all of the operations to another site would be the only way to achieve environmental equity!

--signed by Richard A. Lucas 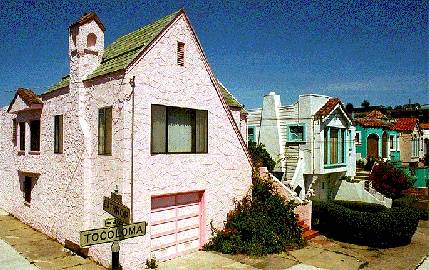 Closeup of a house in "Little Hollywood". 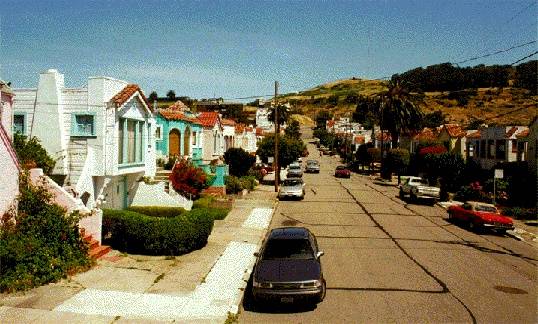