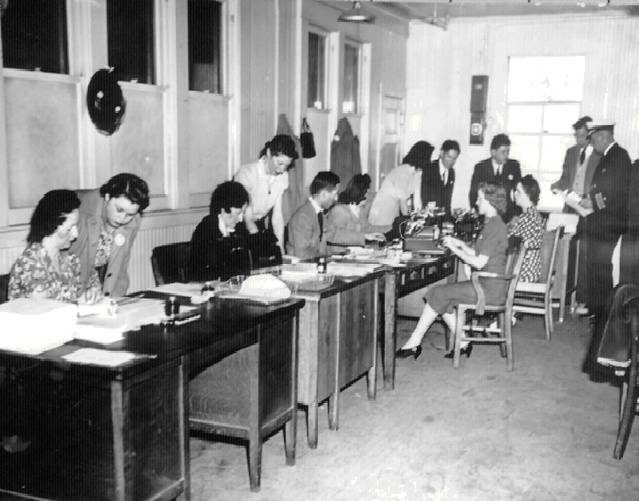 San Francisco has always been a breeding ground for bohemian countercultures; its cosmopolitan population, its tolerance of eccentricity, and its provincialism and distance from the centers of national culture and political power have long made it an ideal place for nonconformist writers, artists, and utopian dreamers. An outsider literary lineage originated with the Gold Rush satirists, continuing on through such mavericks as Frank Norris, John Muir, Ambrose Bierce, JACK LONDON Jack London, and the San Francisco Renaissance writers of the 1940s. The beat phenomenon that took shape in San Francisco in the mid-fifties not only dislodged American poetry from the academic literary establishment, it invigorated a democratic popular culture that was to proliferate in many directions: the antiwar and ecology movements, the fight against censorship, the pursuit of gay, lesbian, minority, and women's rights. Drawing on Whitman's ecstatic populism, the prophetic radicalism of William Blake, and the performance heritage of oral literatures, the beats created a style of poetic intervention that inspired following generations to challenge oppressive political and cultural authority.