Difference between revisions of "Hunter's Point riot by Fleming" 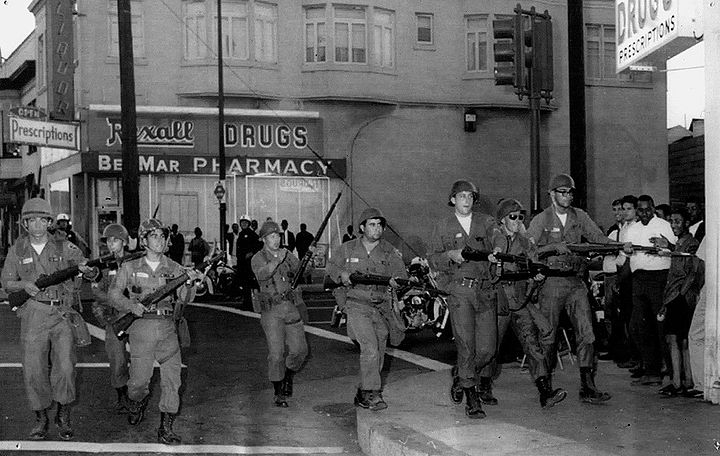 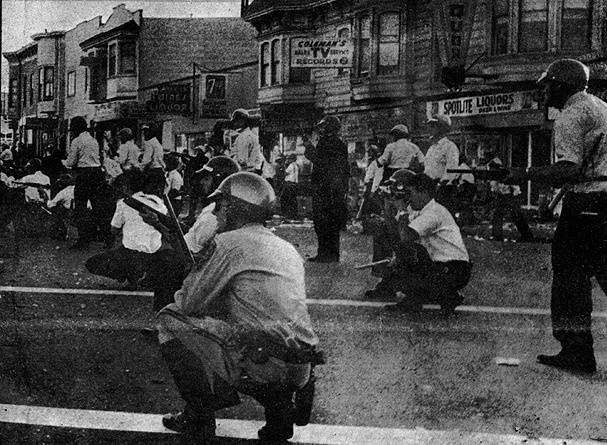