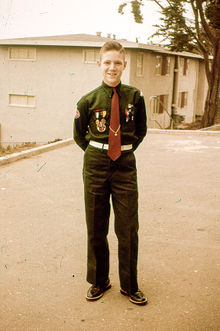 All were taken in 1956, though I am unable to pinpoint the exact time of the year. My father was stationed with the US Army at the Presidio of San Francisco at the time. The occasion for my outing to Hunter’s Point was an opportunity for a Boy Scouts/Explorer Scouts of America “camping” weekend onboard the USS Yorktown. While we never left the Bay, we did get underway, and as I recall, moved a short distance to another location where we docked. 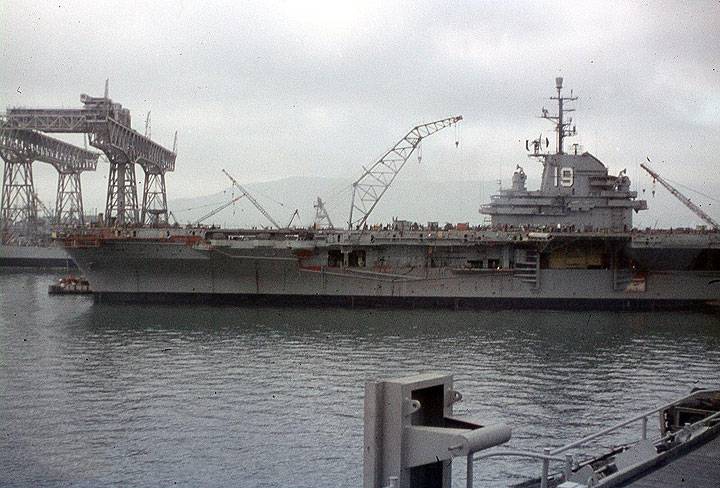 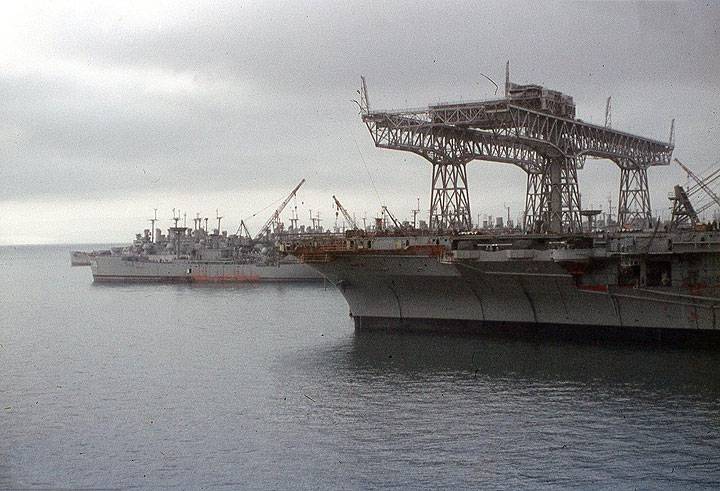 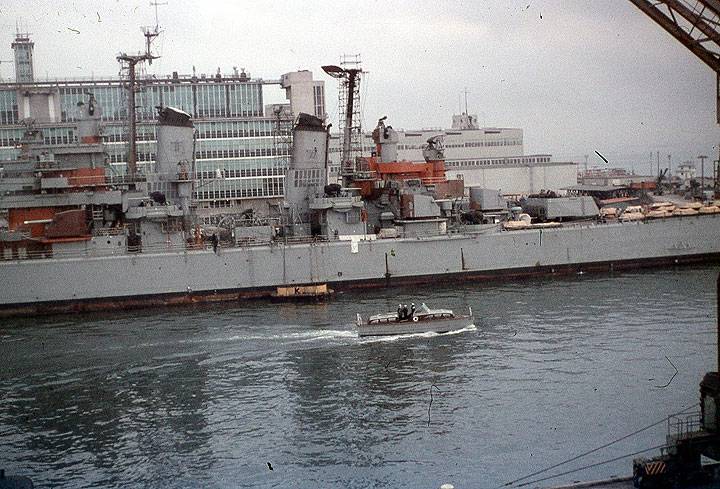 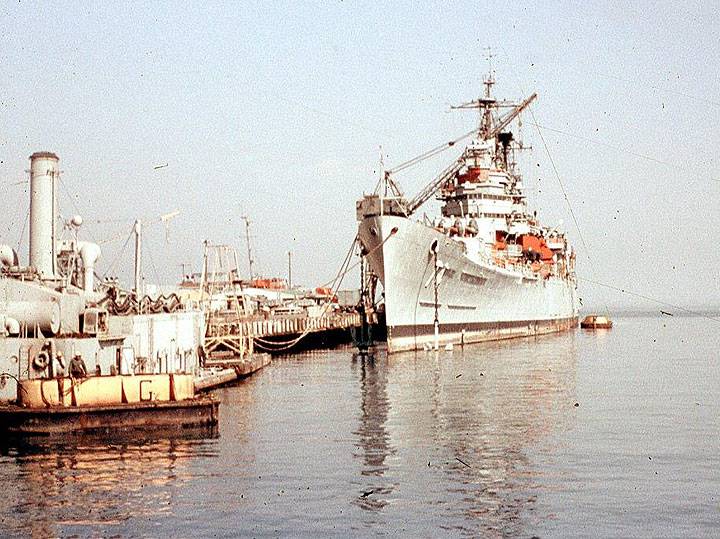 A destroyer in dock. 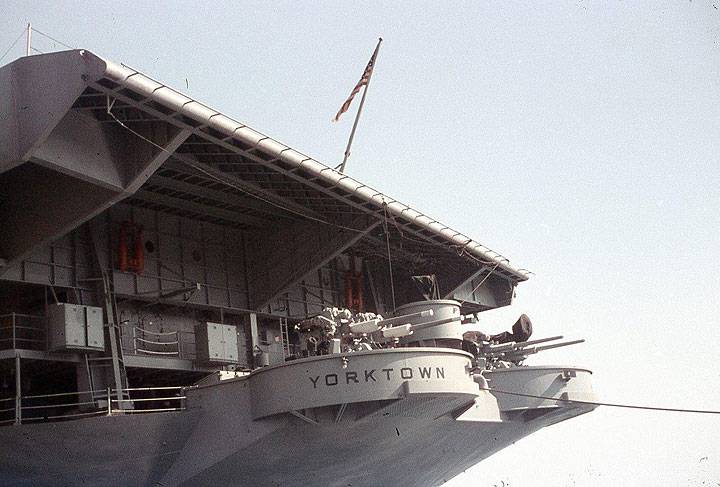 Back of the USS Yorktown. 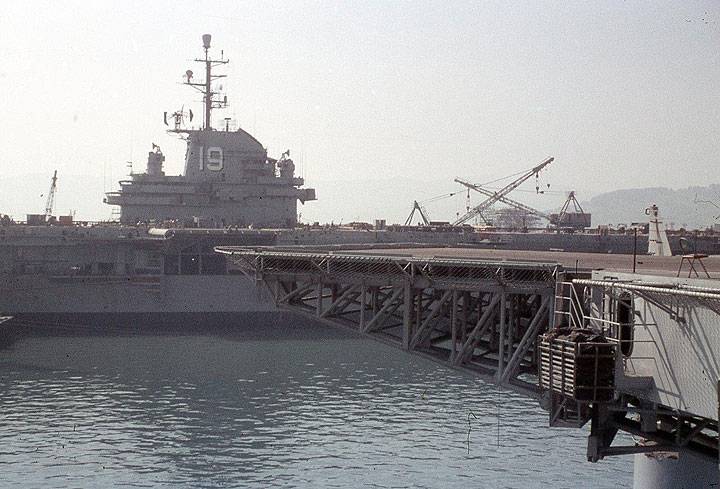 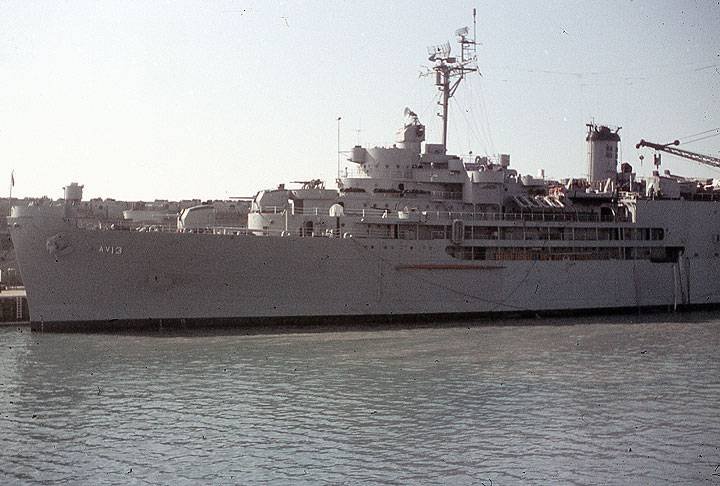 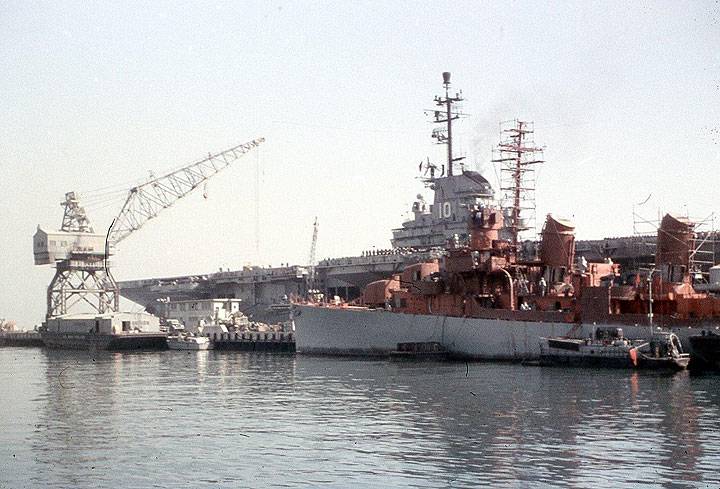 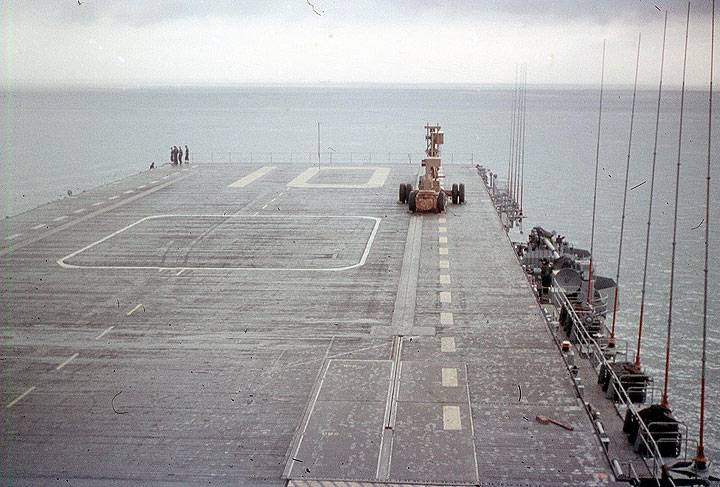 Flight deck of the Yorktown. 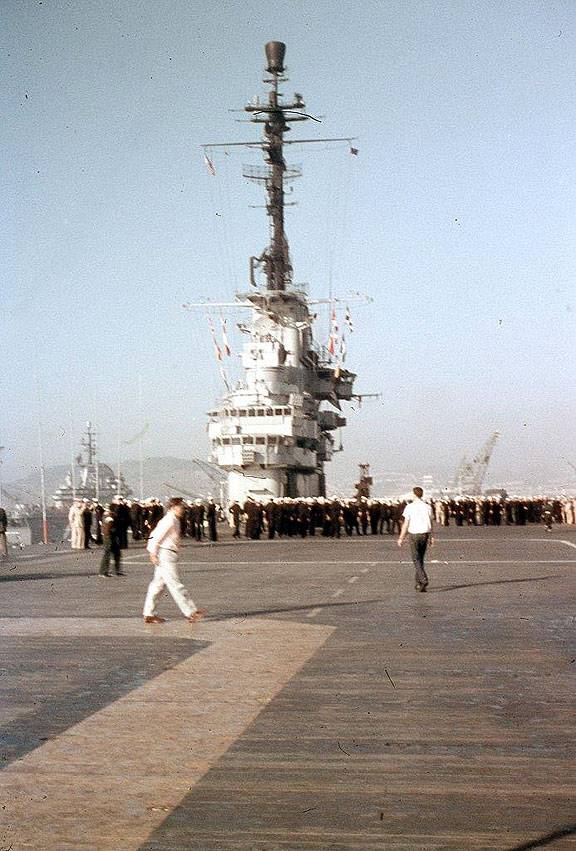 On the flight deck of the Yorktown. 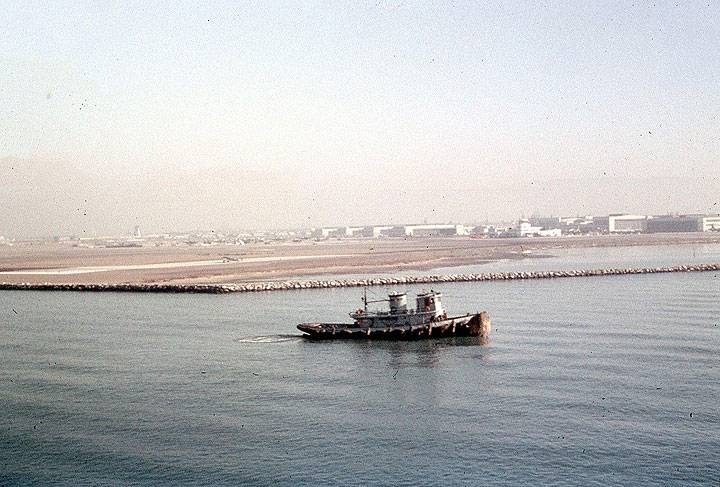 Tug boat on the bay, apparently off the shore of the SF International Airport.