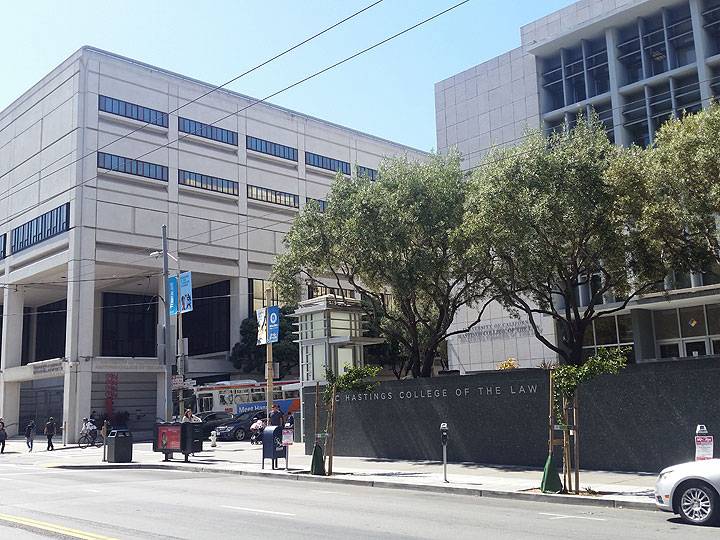 University of California Hastings College of the Law at Larkin and McAllister, San Francisco, 2017. 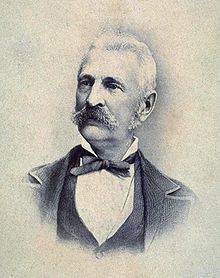 The powerful local ranch owner and former California state Supreme Court chief justice Serranus C. Hastings gave Governor Weller a petition drawn up by Round Valley colonists in 1859. It requested militia support against local Yuki Indians. Weller responded by commissioning a US Army investigation. On May 1, 1859, Major Edward Johnson reported to Weller that “the Yukas have not been, for the last two years, nor are they now, at open war with the whites; But the whites have waged a relentless war of extermination against the Yukas.” Apparently dissatisfied with this report, Weller commissioned Captain Flint to conduct a second inquiry. Flint contradicted Johnson and recommended organizing volunteers to fight, rather than protect, the Yuki. (p. 277)

As Weller pondered his options, stockman Walter S. Jarboe organized “the Eel River Rangers.” Jarboe engaged men to hunt Indians, promising them payment from the state, or if Sacramento failed to pay, from the the operation’s extremely wealthy mastermind, Judge Hastings, who owned an Eden Valley ranch and may have wanted to eliminate the Yuki to protect his stock. On July 11, 1859, sixteen men elected Jarboe captain. On August 10, his “Rangers” massacred sixteen Yuki near Round Valley. Johnson reported by by August 21, Jarboe’s men had slain at least sixty-four Yuki, concluding: “I believe it to be the Settled determination of many of the inhabitants to exterminate the Indians.” That same day, Johnson alerted Weller that Jarboe and his men had recently murdered dozens of men, women, and children. Rather than condemn Jarboe, on September 6, the governor authorized Jarboe “to muster into the service of the State twenty men to act against the Indians in Mendocino county.” (p. 277) 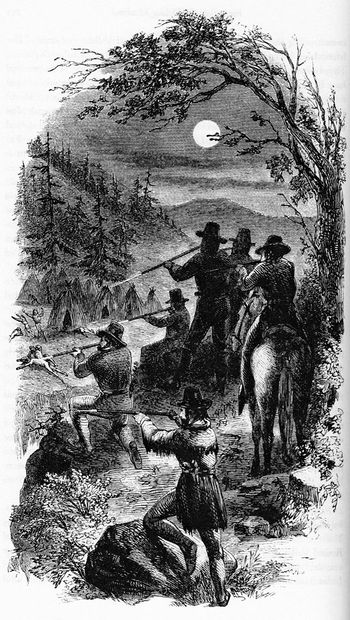 Protecting the Settlers—Slaughtering the Yuki in Round Valley.

Aware of the slaughter, neither Indian Affairs leaders nor army generals intervened. Without new directives from their superiors, local Indian agents and soldiers had little power to deter this horrific killing or punish whites who murdered Indians. (p. 277)

In 1878, Serranus Hastings donated $100,000 to found Hastings College of Law in San Francisco. California’s oldest law school is thus named after a man who helped to lead the assembly, financing, and state-sponsorship drive for Walter Jarboe’s genocidal Eel River Rangers militia expedition in 1859. Leland Stanford and his wife later donated more than $20 million to found Stanford University. One of the state’s premier academic institutions thus bears the family name of a governor who raised California Volunteers for lethal Civil War-era army campaigns against California Indians and signed legislation that helped fund such operations. Both Hastings and Stanford built their colossal fortunes, in part, on California real estate. Both men thus profited from the theft of California Indian land. Having helped to facilitate genocide, they then used some of their wealth to create institutions that have benefited many people. (p. 348-350) 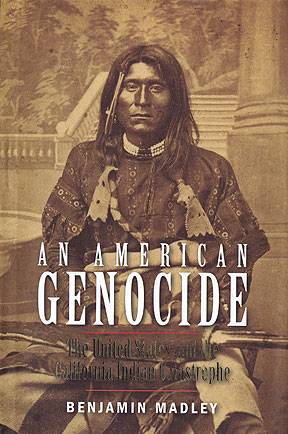