Difference between revisions of "Harvey Milk, the First Openly Gay Elected Official in California: Not Your Typical Candidate" 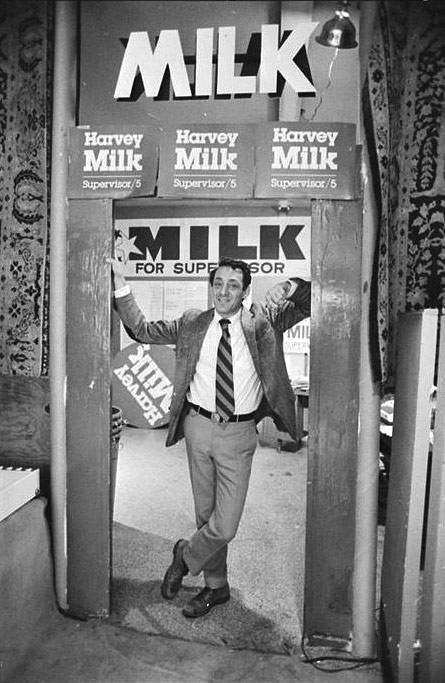 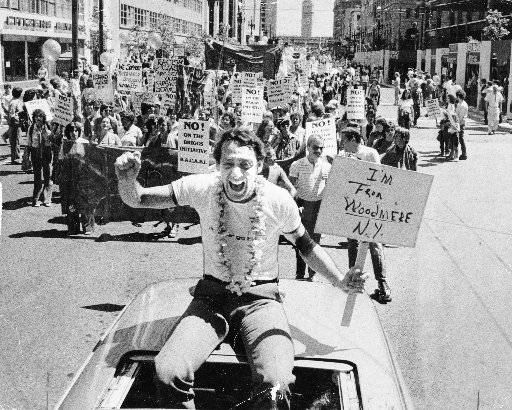 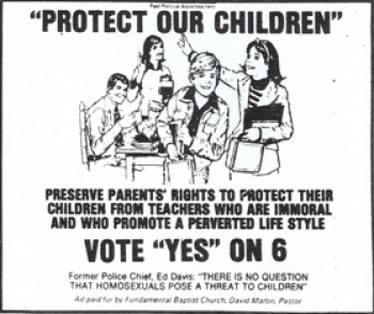 From The Times of Harvey Milk