Difference between revisions of "Good Vibrations: Center of Pleasure Activism" 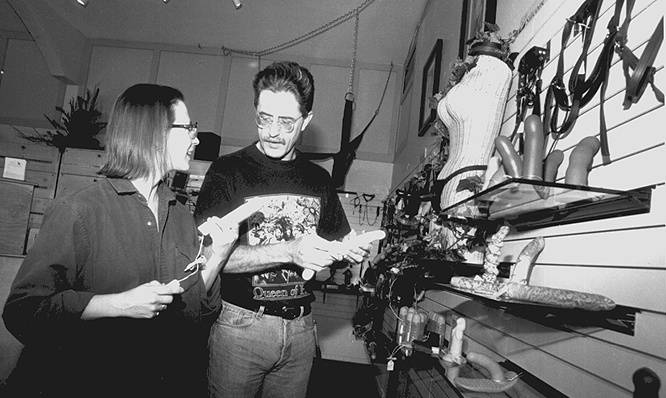 What is Good Vibrations? 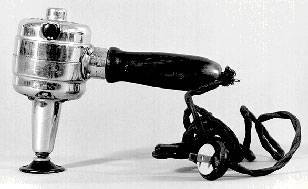 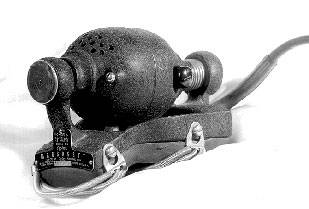 Joani Blank started the first storefront as a sole proprietorship on 22nd St. at Guererro, near Cafe Babar, in 1977. From there it has moved to 1210 Valencia Street and grown into a two-location worker-owned and democratically-run business. In 1985 Good Vibrations expanded to offer an extensive mail-order catalog. In 1989 Joani initiated the process of converting Good Vibrations into a worker-owned business, and that process was completed in 1992.

"Joani had always encouraged her employees to participate in decision-making" Good Vibrations's web site reports, "Staff had always met regularly to discuss policies and procedures, including setting their own salaries." Unlike most businesses, policy is set through an open process of considering the environmental, economic and human impacts of business decisions. 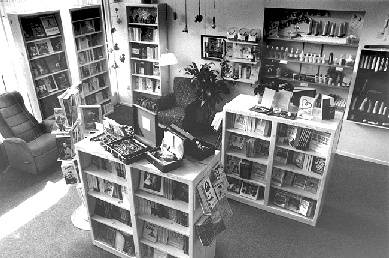