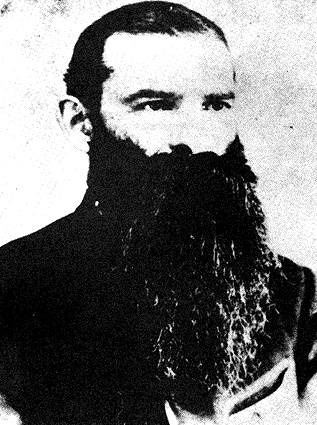 Compared to the East or Midwest, Jewish San Francisco did not have strong socialist, Zionist or Orthodox movements. The exception is the Fillmore in the early part of this century where socialist, labor, Zionist and Orthodox institutions and organizations linked them with their Lower East Side counterparts. Also, during the Great Depression, San Francisco Jews were (along with the Eastern Jews) disproportionately represented in the Communist party. Sigismund Danielewicz battled as a Socialist labor organizer and founded the Sailors' Union before he was ousted for his outspoken defense of Chinese civil rights in the 1880s.