Friday of the Purple Hand 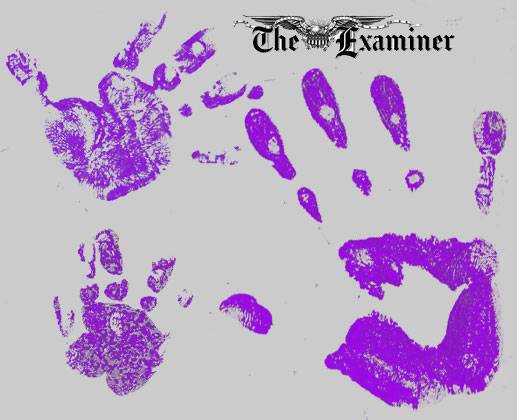