Difference between revisions of "French Inhabitants 1853" 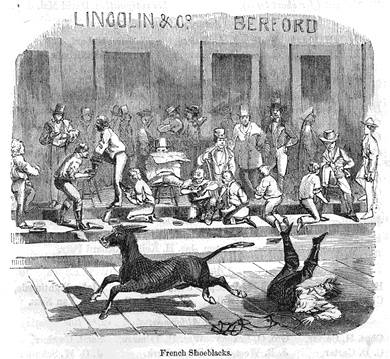