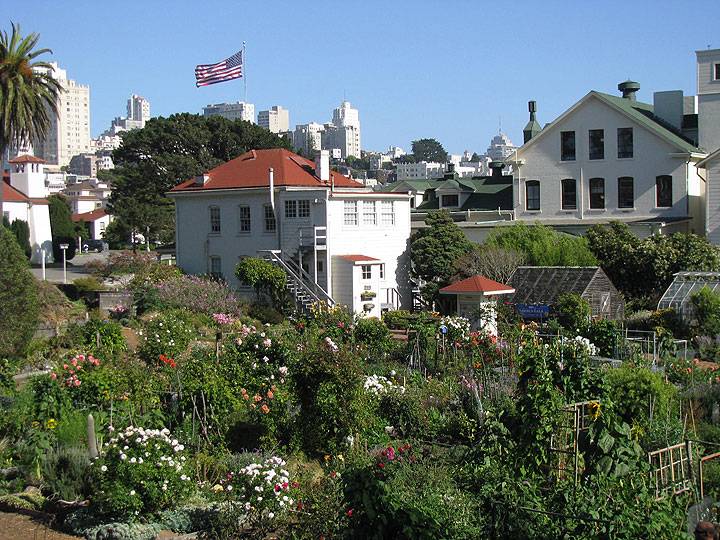 Fort Mason in northern San Francisco, Building 201 is white building at right. In foreground is the well-known Ft. Mason Community Garden, open to the public since 1976. 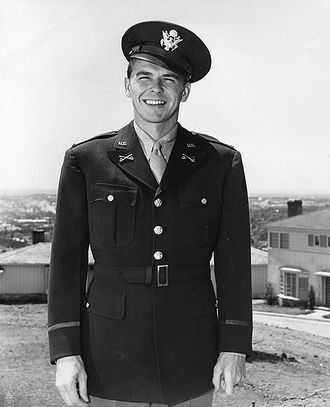 Building 201, Fort Mason. In this building, during the second World War, there worked a second lieutenant named Ronald Wilson Reagan. His job was to track down shipments that had gone astray. The safe, cushy "dream job" must have set him to dreaming, for years later, as President of the United States, he would tell stories about his combat service against the Nazis, going so far as to claim that he had participated in liberating the concentration camps. As reported on Salon.com in May, 2010:

In November 1983, he told Israeli Prime Minister Yitzhak Shamir during a White House visit that while serving in the U. S. Army film corps, his unit had shot footage of the Nazi concentration camps as they were liberated. He repeated the same tale to Nazi hunter Simon Wiesenthal and other witnesses. Reagan had indeed served in the Army and worked on morale-boosting movies for the War Department. But he had done so without ever leaving Hollywood for the entire duration of the war.

The truth is that not only did Reagan never see combat, he never even left the U.S.. In reality, he did routine desk jobs, like the one at Fort Mason, and acted in a few propaganda films. So as you walk by building 201, imagine a young, handsome second lieutenant sitting behind a desk, bored out of his gourd, daydreaming of battle with the Nazis. Those daydreams apparently somehow transformed themselves into bogus memories during the course of Reagan's political career as the affable "fatherly" front-man of the military-industrial complex.

—based on original piece by Dr. Weirde 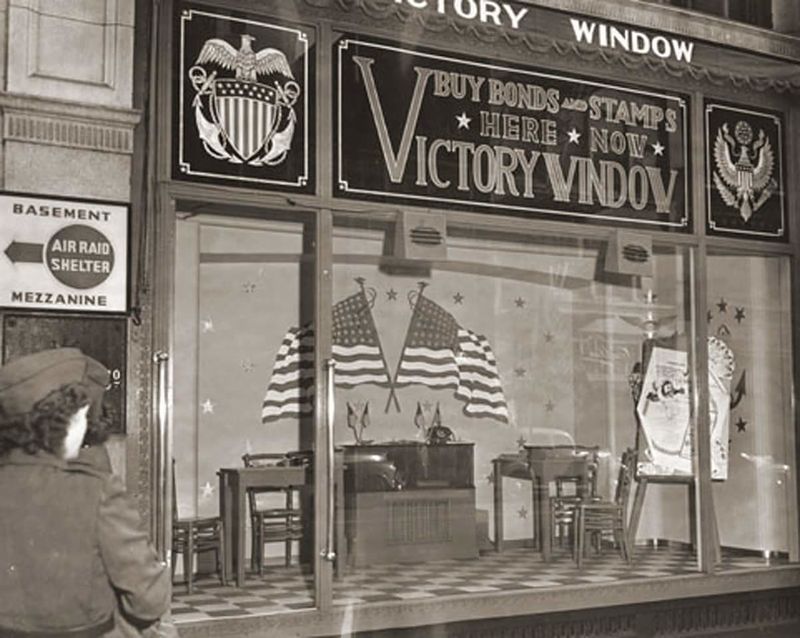 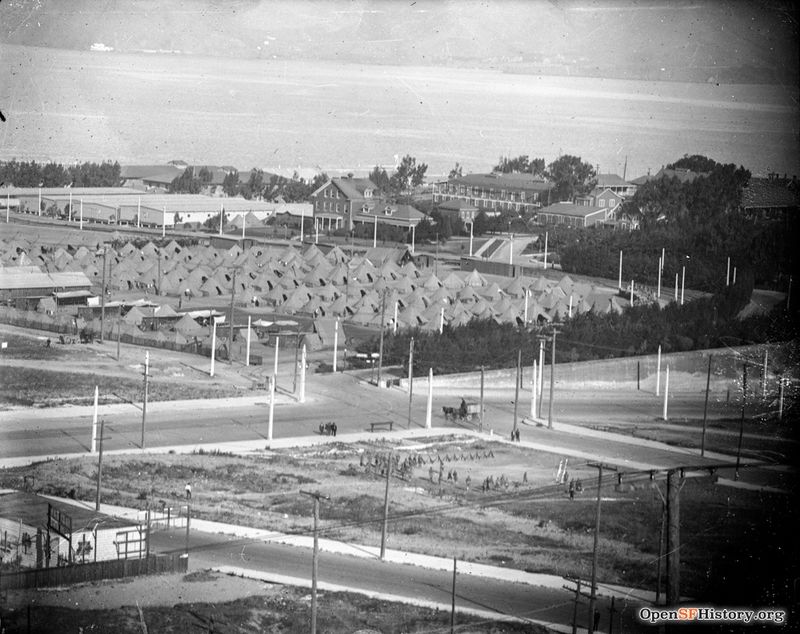 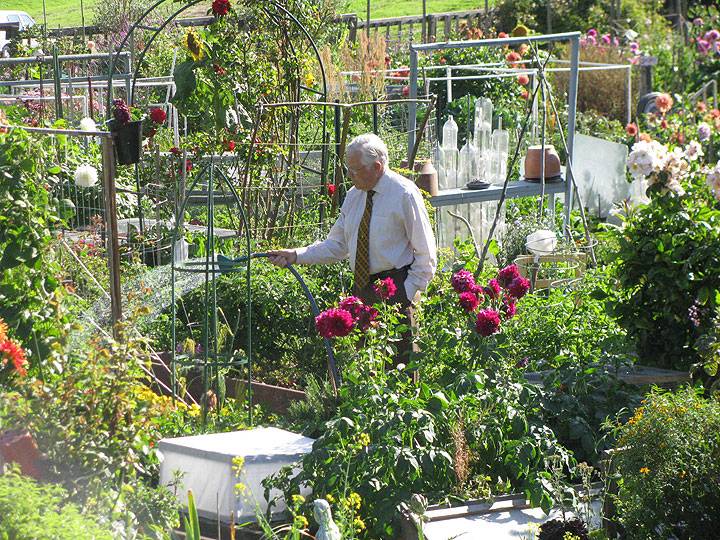 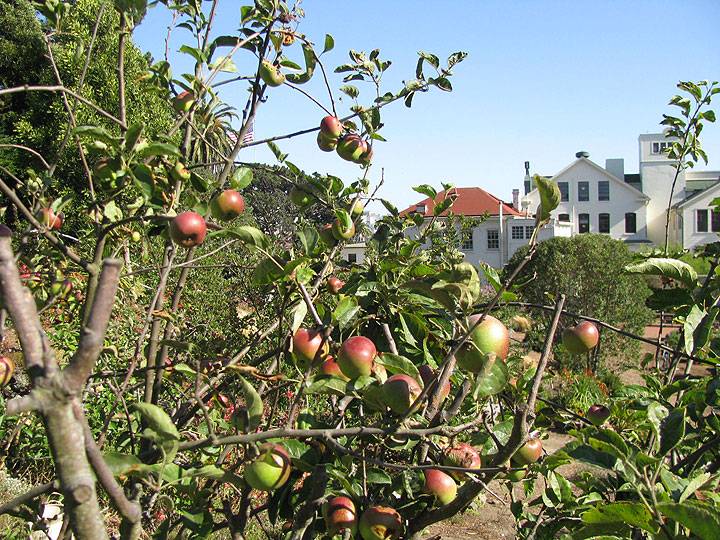 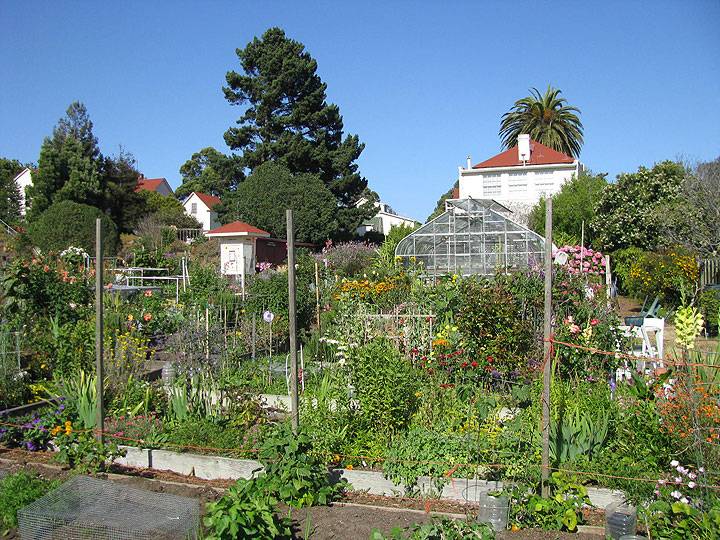