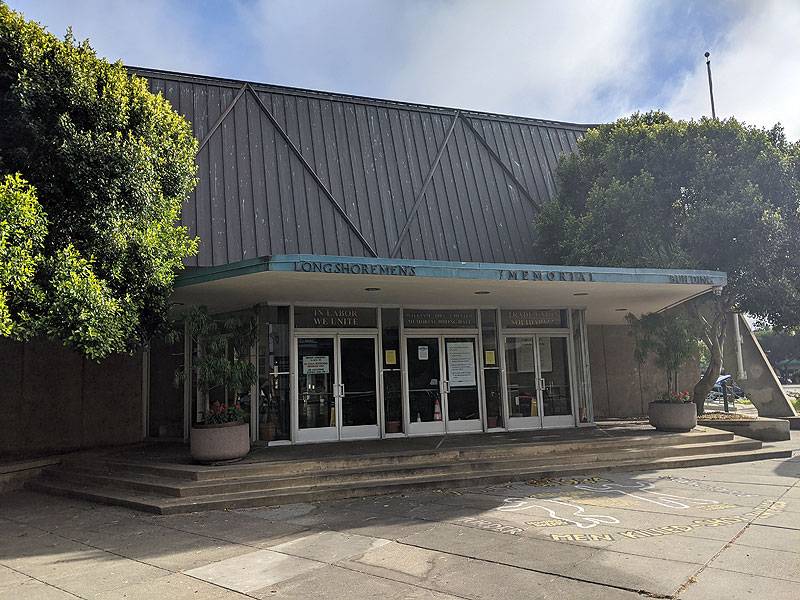 Four members of the Family Dog commune put together the City's first big rock dance, featuring the Charlatans, the Jefferson Airplane (minus Grace Slick), and the Great Society (fronted by Grace Slick.) People smoked pot, dropped legal acid, and grooved to what would later be called the San Francisco Sound. This was the prototype for all post-'60s rock concerts, and the beginnings of a profound cultural mutation... 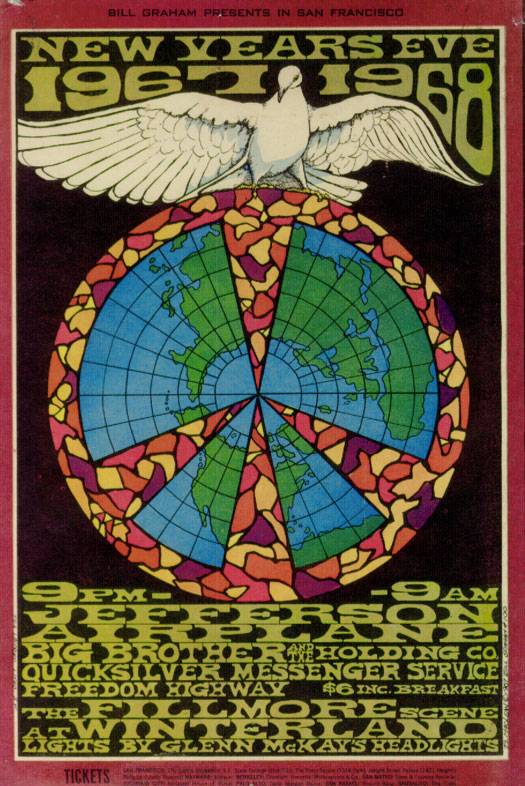