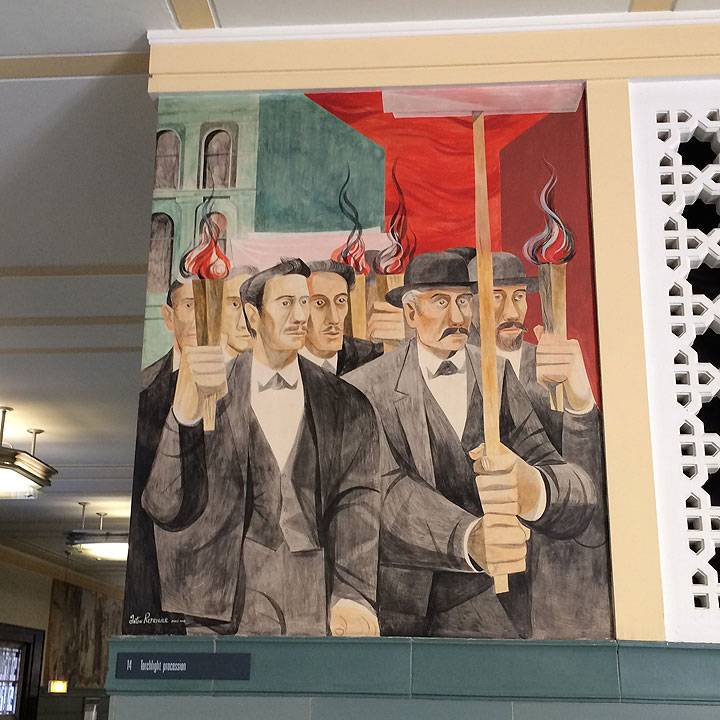 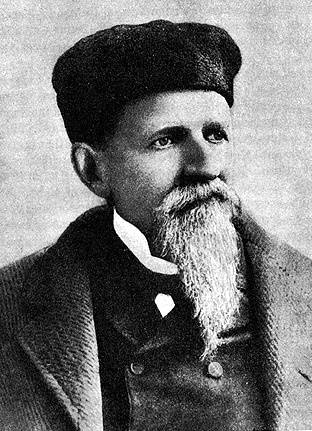 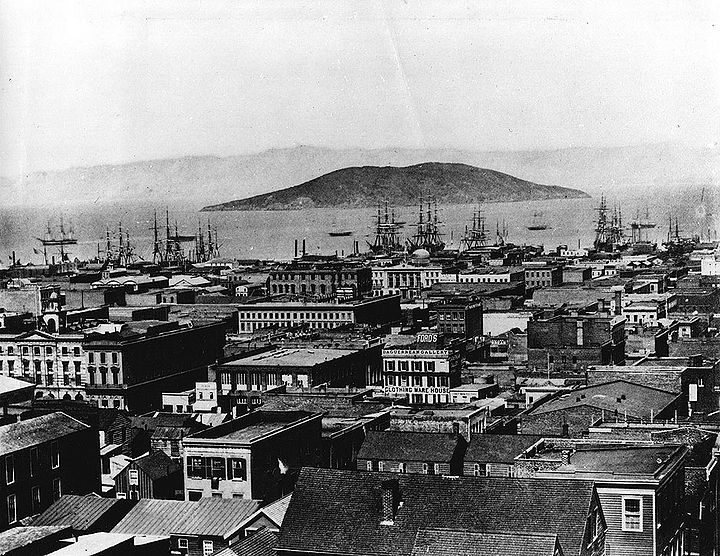 Downtown San Francisco in the 1860s when the 8-Hour Day movement came to dominate the city, albeit briefly.