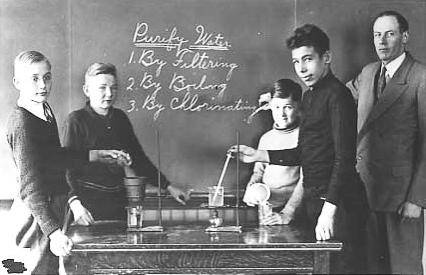 We don’t know much about the founders of Local 61, but one of the first members gives us some insight into the early days of the union.

Edward J. Dupuy was a French teacher at Girls High. In 1919 he was a founding member of the local and chairman of the Organizing Committee. Despite the AFT’s requirement that any group wishing to be chartered as a local had to have a minimum of 10 members, Dupuy sent in only seven names from San Francisco, but promised more. The local aimed at 500 and hoped to recruit some women, too.

By the end of the school year, membership had grown to 100, Paul Mohr was the first president and Anne Crowley was selected as the local’s first vice president.

In 1920, with the local only a year old, district Superintendent Alfred Roncovieri began a purge of union members who were teachers. This official hostility had the effect of suppressing the membership. However, E.J. Dupuy kept the union flag flying. Between 1920 and 1923 he appeared on radio to speak for unions and traveled throughout the state, as far away as Los Angeles, to help organize new locals. 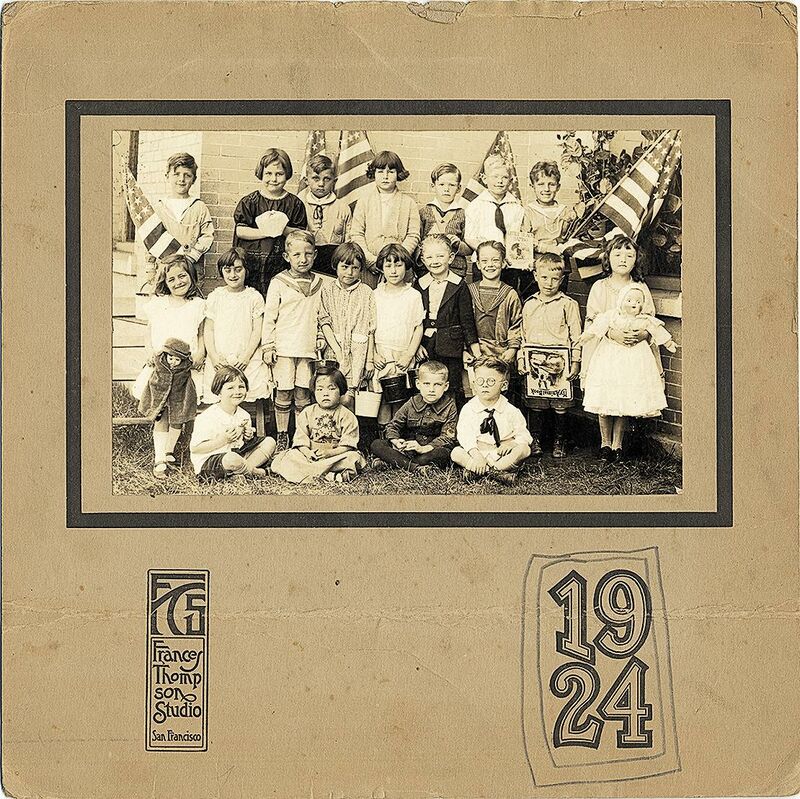 By 1926 there were 12 outstanding complaints about pay in San Francisco schools, but no contract and no grievance process. Superintendent Joseph Gwinn unilaterally withheld pay that teachers had earned if he had reason to believe they would not return the next year.

Despite the existence of several teacher organizations, the absence of collective bargaining and a recognized union made it difficult to confront these injustices. Dupuy, who was a dual member of AFT Local 61 and the California Teachers Association, decided to do something about it himself. He filed suit on behalf of the teachers and won two settlements, the first for $600,000 and a second one for $190,000.

According to Harriet Talan’s early history of Local 61, John O’Connell, head of the San Francisco Labor Council, threatened he would call a strike of every union in the city if Dupuy was removed from his assignment.

Edward J. Dupuy helped to establish the reputation of Local 61 as a union dedicated to the fight for justice. He joined the district in 1899 and served until his death in 1937. Local 61 President H. P. Dole referred to him as a “jolly-natured Frenchman,” a man of considerable charm and a popular reputation for taking on school administrators.