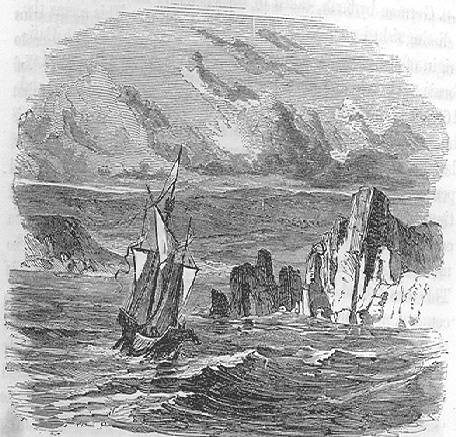 After Portolá's accidental discovery of San Francisco Bay in 1769, exploration of the region only resumed in 1772. Amazingly, the main objective of the new expedition was finding a way around the bay to facilitate the foundation of a mission at the clearly inferior bay named by Cermeo, in 1595, Bahia de San Francisco (today's Drake's Bay). Pedro Fages, captain during the 1769 De Portolá expedition, led the outing which left Monterey in March 1772. Fages and his men travelled on the eastern shore of the Bay through present-day Oakland and Berkeley. Unable to cross the Carquinez Straits, they continued along the shore of the bay until they reached the region of modern-day Antioch at which point the party, frustrated with its incapacity to reach Cermeo's bay, retreated to Monterey. The Fages expedition, while not resulting in any settlement, was nonetheless significant in that it marked the first European contact with Bay Area Native Americans.

A second small expedition was led by Rivera y Moncada, another one of Portolá's aides, at the end of 1773 to locate possible mission sites. However, the next significant exploration of the San Francisco Bay did not occur until two years later under the command of Lieutenant Juan Manuel de Ayala. On August 5, 1775, Ayala, in command of the ship San Carlos, became the first European to sail through the Golden Gate, after over two centuries of regular navigation along the California coastline!