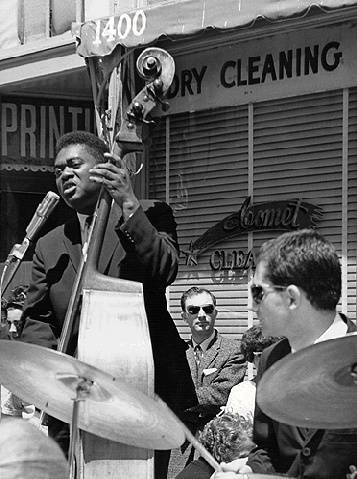 L: Wasn't there a BopCity here on Fillmore?