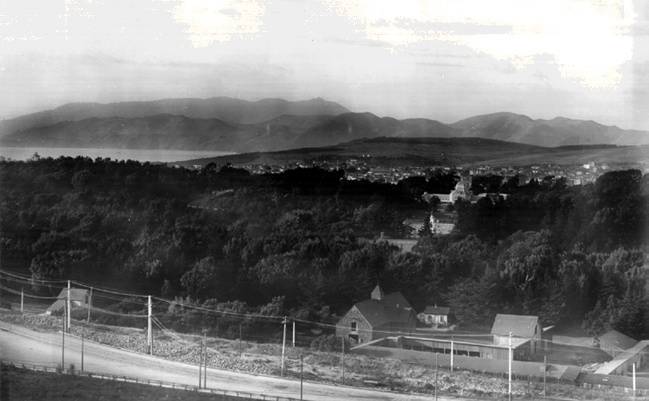 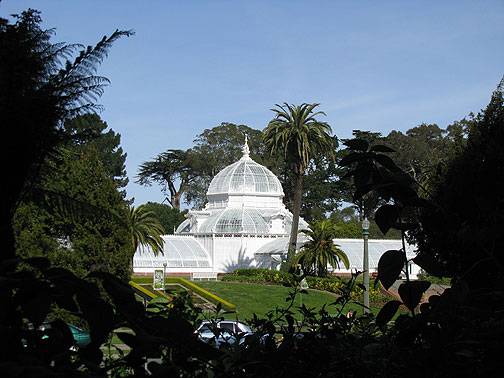 Golden Gate Park Conservatory of Flowers. Dating from 1878, designed and manufactured in Dublin, Ireland, the Conservatory was commissioned by James Lick, but he died before he could have it installed at his San Jose estate. Wealthy San Franciscans purchased it for Golden Gate Park, where it offers a taste of the 19th Century. It was badly damaged during a windstorm in December 1995, repaired and rehabilitated, and now more popular than ever.