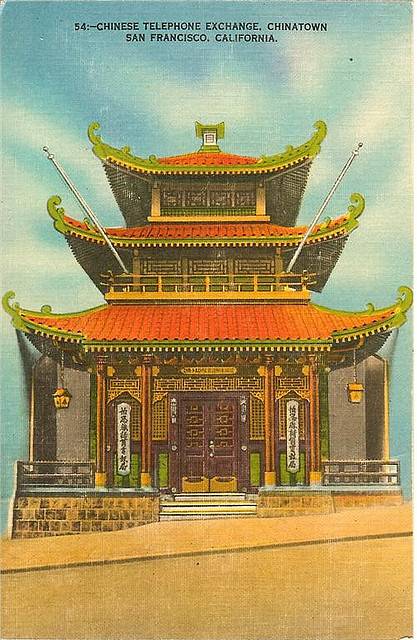 Vintage postcard of Telephone Exchange in San Francisco's Chinatown circa 1940. 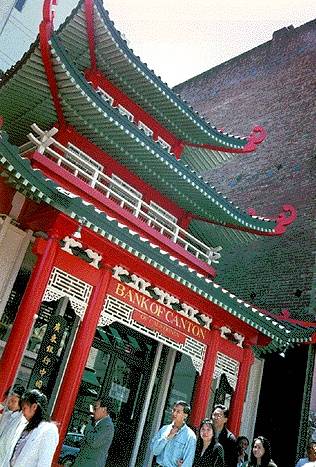 The Bank of Canton at 743 Washington Street was once the original Telephone Exchange in Chinatown in 1887. It was originally the site of the first newspaper in the city, Samual Brannan's California Star. 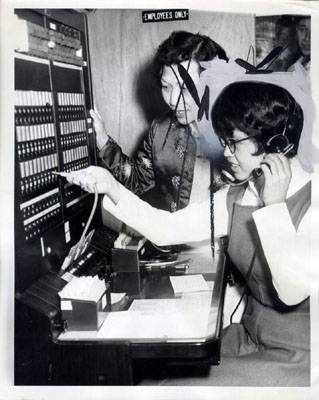 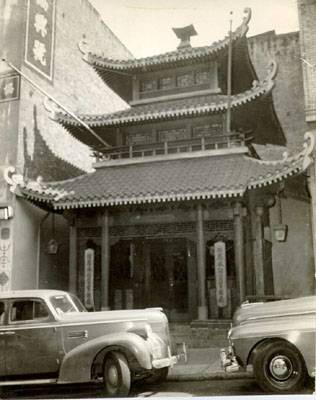 Chinatown began its own telephone service in 1887. The new Chinese Telephone Exchange opened in the fall of 1901. At the time the manager Mr. Loo Kum Shu employed only male operators. Women became the chief operators in 1906. An article in the San Francisco Examiner claims that women were preferred over men because of their good tempers The owners wanted to switch to female operators in 1901 but found that they came too high as they would have to be guarded by a platoon of armed men and official chaperon to look after the proprieties. Both male and female operators had to remember nearly 1500 names along with the owners place of residence. They had to know all of the languages spoken in Chinatown as well as all of the different dialects. These operators knew all of the 4-5,000 residents of Chinatown. They knew all of the extensions for the businesses and residences in the area. They handled more than thirteen thousand calls a day. The phone system was also a method for contracting labor. Employers called with job offers and the operators would know to whom to put them through.

In 1943, the thirty workers at the Exchange joined the Telephone Traffic Employees Organization (TTEO) Local 120. They fought their seven day a week work schedule, including filing complaints with the War Labor Board, winning back pay of $5,000 as well as overtime pay.

The phone company remained functional until the advent of dial phones in 1940's.

In the 1840s this site was the location of Sam Brannan's California Star, the first newspaper in San Francisco. In January 1847, the newspaper published the official change of name from Yerba Buena to San Francisco. 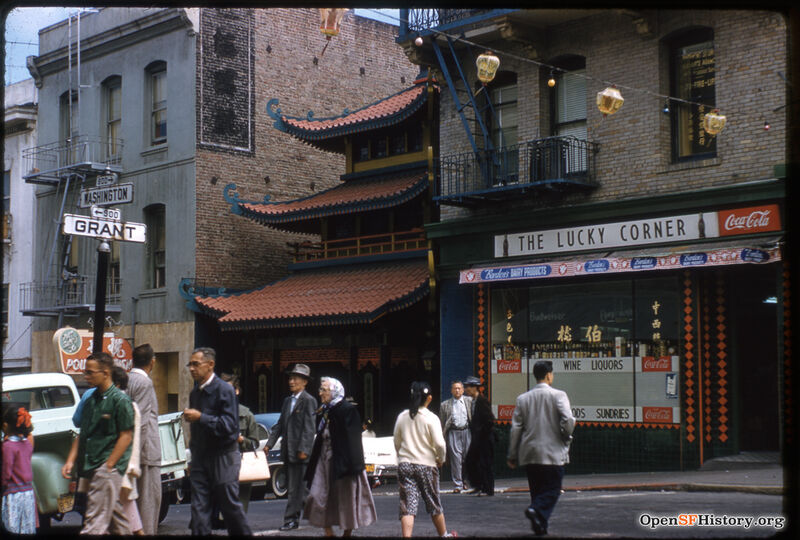