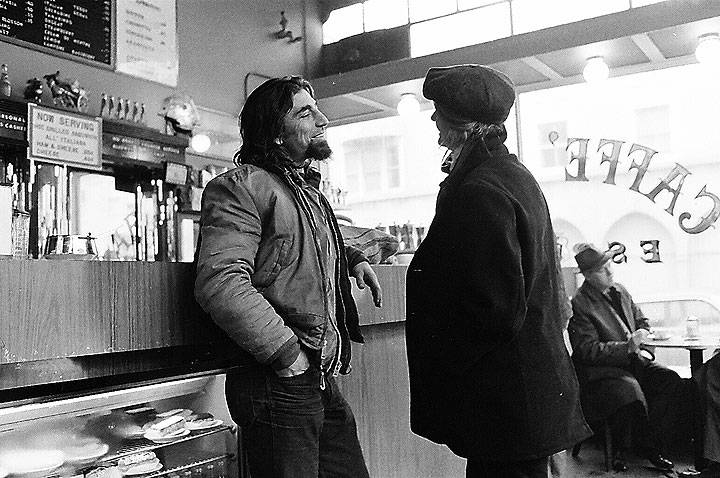 Bill "Sweet Willie Tumbleweed" Fritsch, leader of San Francisco's Hells Angels in the mid-1960s when they were close to the Diggers. 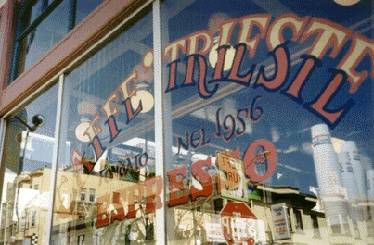 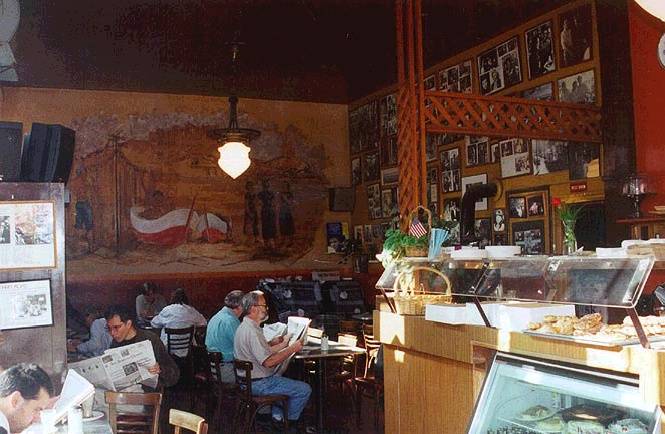