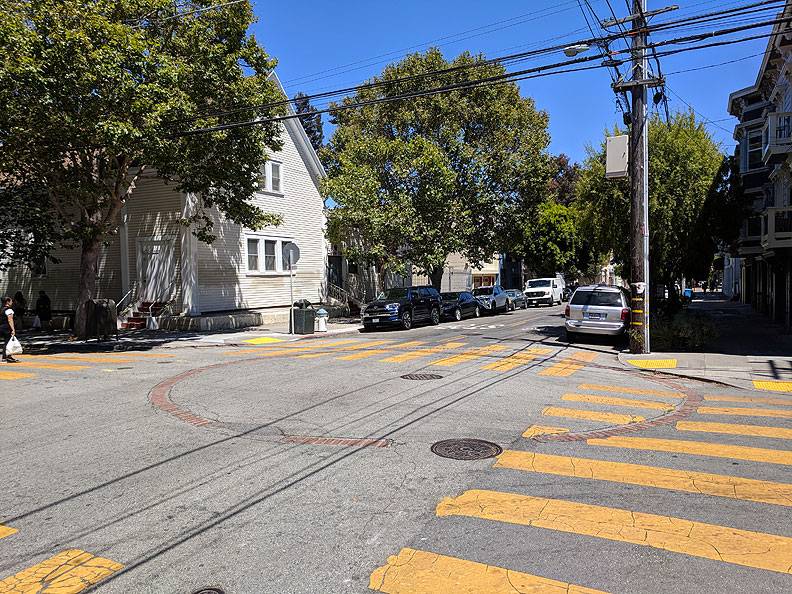 One of the cisterns that were built after the early fires in San Francisco, this one at 21st and Shotwell. 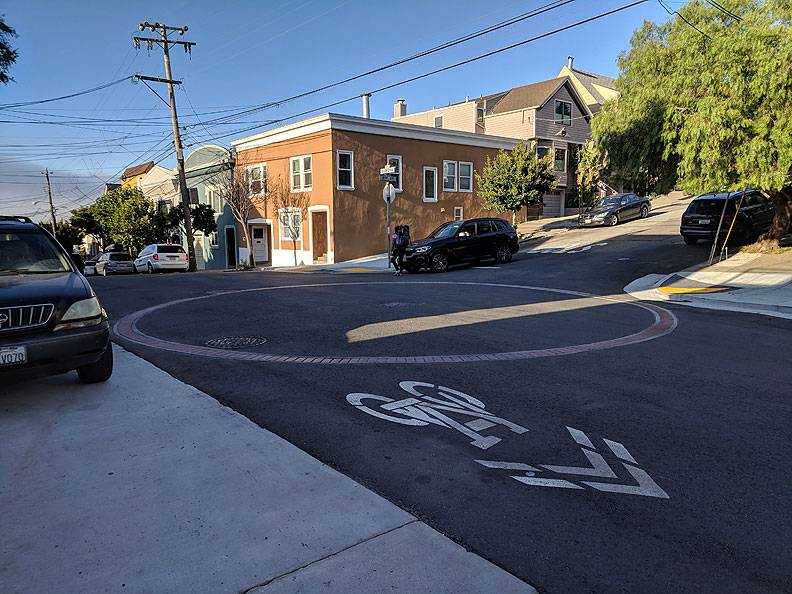 One of many cisterns built to hold water for fire-fighting in the event of failures in the main water distribution system. This one at 21st and Eureka was installed in the past decade, as the city is steadily expanding the infrastructure of emergency water supplies.