One of the cisterns that were built after the early fires in San Francisco. 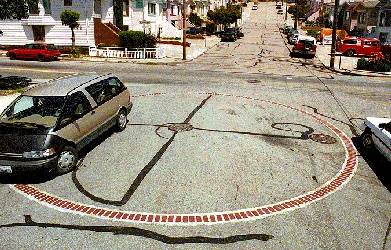 One of many cisterns built to hold water for fire-fighting in the event of failures in the main water distribution system.