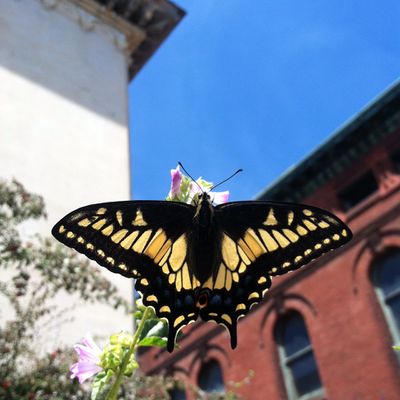 Anise Swallowtail at Pier 70 feeding on nectar of mallow flower, May 2015 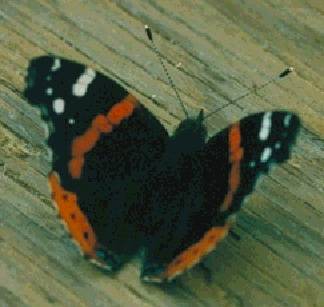 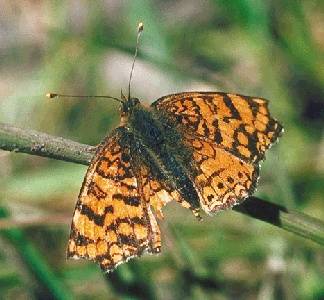 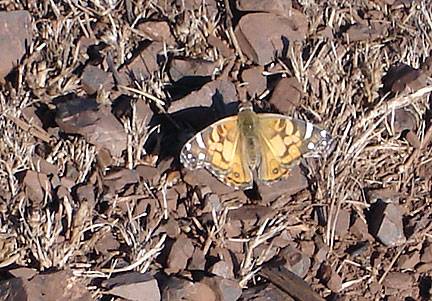 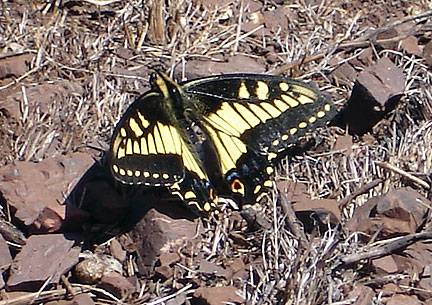 Its food plants, Lupinus arboreus (yellow bush lupine) and Lotus scoparius (deerweed), had declined dramatically as the city stretched out over the dunes. By the time of Behr's death in 1904, naturalists had relocated the Xerces blue in an isolated patch of dunes above Lobos Creek that still supported both food plants. By the early 1940s, however, the evidence was incontrovertible. The Xerces blue butterfly was extinct, the first documented extinction of a butterfly in North America.

The Butterflies of San Francisco, California

The north and northwest shores [of San Francisco], on the Straits of the Golden Gate, are quite precipitous and rugged, and still retain much of the native vegetation. Extending southwards from this point, and occupying a great part of the western half of the city, is a rolling country of sand dunes and brush, which, however, is becoming rapidly cleared for human habitation. In the southwestern corner of the county is the Laguna de la Merced, occupying a fertile valley near the ocean. Much of this land has lately been converted into truck gardens. Lobos Creek, skirting the southwestern edge of the Presidio, the military reservation to the north, is still somewhat undisturbed by humanity, but Lone Mountain, an isolated sandy hillock, the classical resort of Lycaena xerces (the Xerces blue butterfly), is situated too near the midst of the city to be left unmolested, and is frequently the scene of some autumnal grassfire, not very salubrious to the welfare of its now decimated insect population. 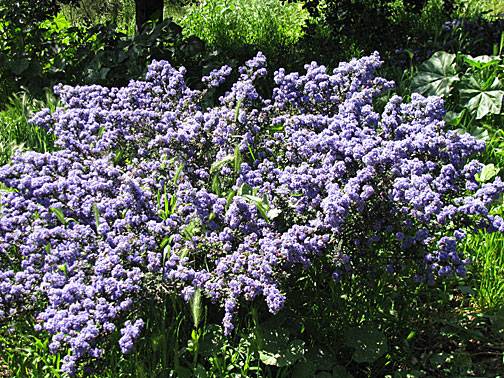 This Ceanothus is thriving below McKinley Square on Potrero Hill, 2007

San Francisco in early times was a hilly and barren waste, with no large trees, but much scrubby growth. Dr. Behr says [in the 1895 publication listed below]: Up to the year 1856 a considerable part of the neighborhood (now the city) of San Francisco was covered by a chaparral consisting almost exclusively of Ceanothus thyrsiflorus (coast blue blossom).

Part of this formerly impenetrable thicket has been removed by human agency, and to a great extent has been replanted by our California Cupressus macrocarpa (Monterey cypress), Pinus insignus, Australian Acaciae and Eucalypti. Besides Ceanothus were large tracts of scrubby Quercus agrifolia (coast live oak), much Lupinus arboreus (yellow bush lupine) and chamissonis (Chamissos lupine], Rhamnus californica (coffeeberry), Baccharis pilularis (coyote bush), Ericameria ericoides (mock heather), etc. What remains of this growth is now practically confined to the western half of the city. Very little is left of the former large areas of Ceanothus, which at present is only found along the north and northwestern cliffs, and there in small patches. The other shrubs are still plentiful. As a consequence the insects are disappearing along with the destruction of their food, and the hunting grounds of the entomologist, though probably at no time very rich in this vicinity, becoming more and more restricted, and are soon destined to become a thing of the past. 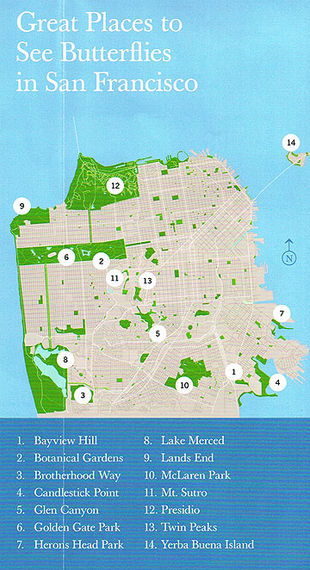 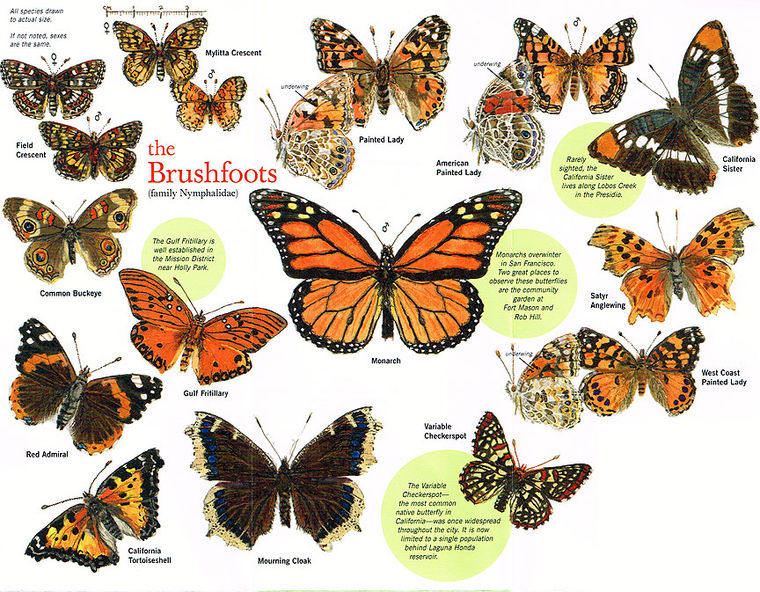 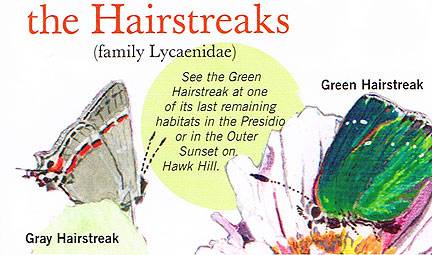 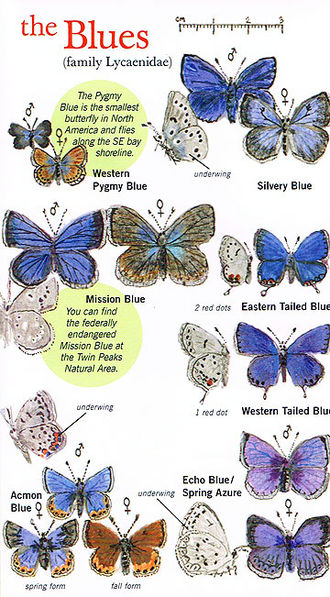