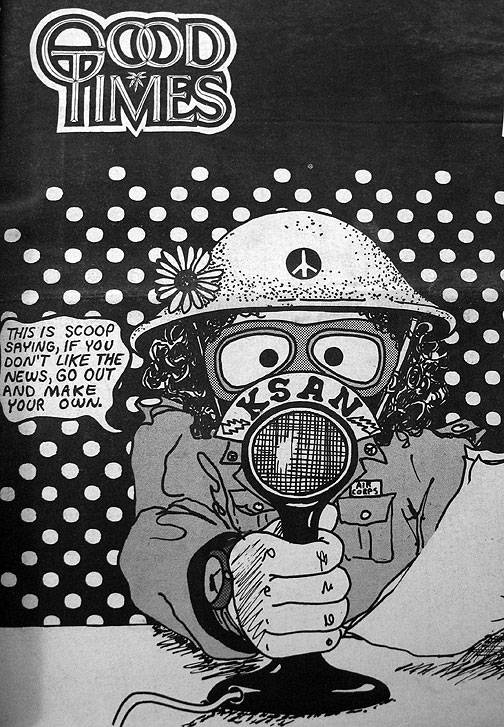 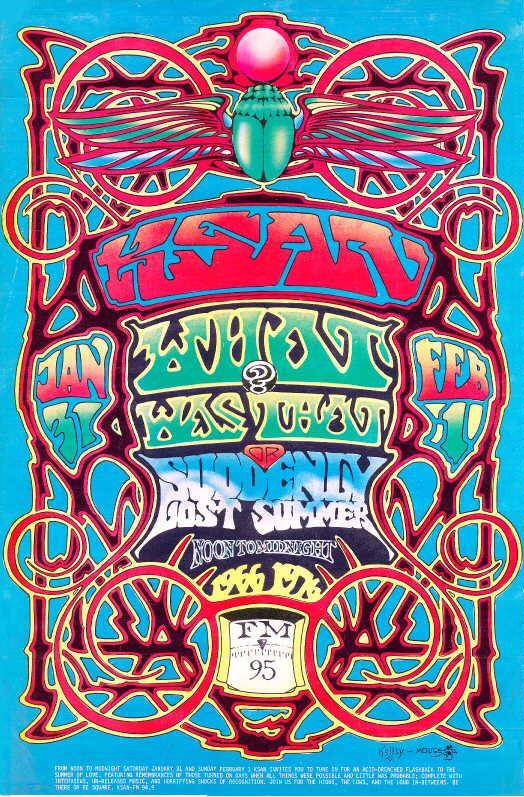 Interestingly, KSAN was for several years a commercial country music station, at 94.9 FM, and has since switched frequencies with one of its corporate partners. Twenty years after being known as the "Jive 95," the radio station broadcasting on 94.9 FM is now called the "Wild 95." Plus a change!