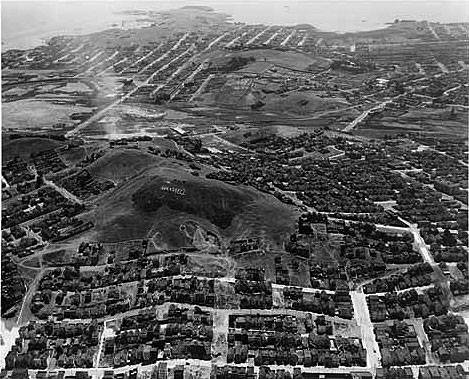 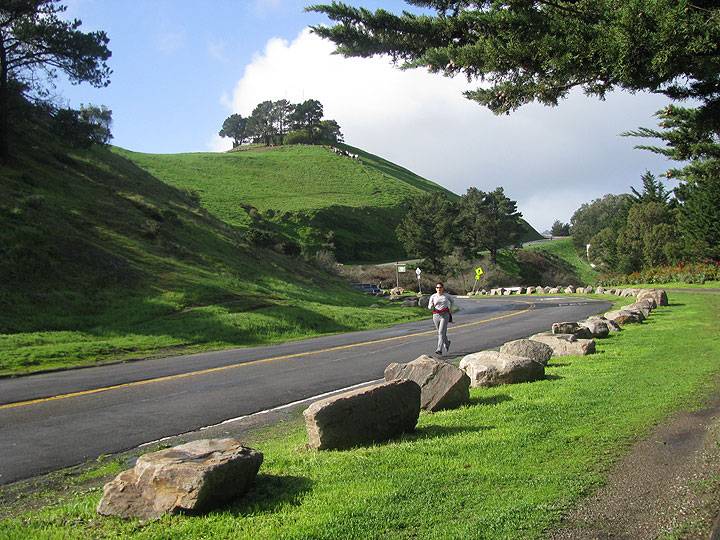 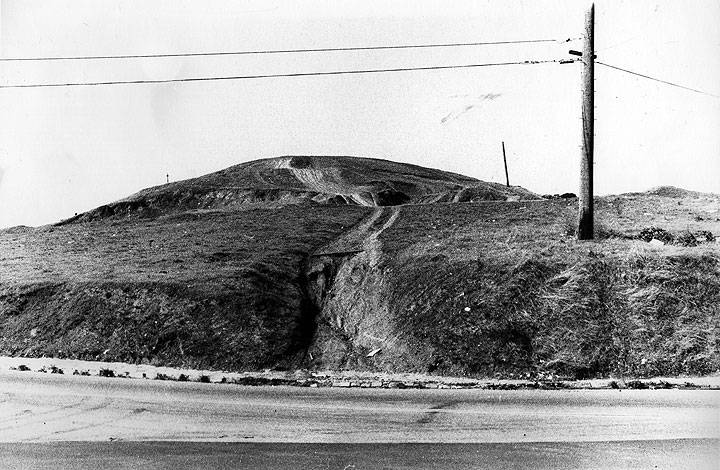 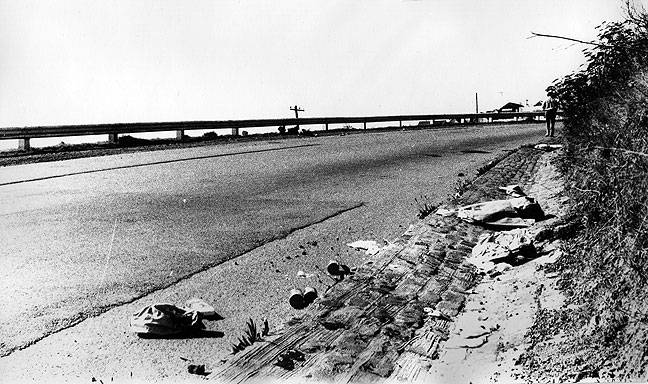 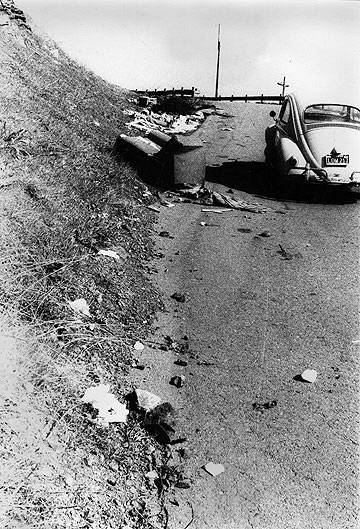 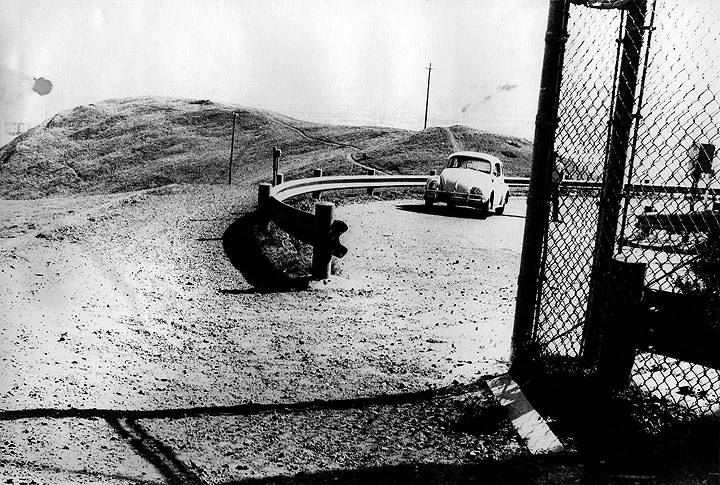 One time I thumbed through a city directory from the 1890s and happened on an entry listing a tiny saloon high up at 7 Prentiss Street, forty years before the boulevard was cut. In those days, few if any streets in the neighborhood were paved, and most existed as lines on paper in some city office. So up to 1935 it was possible to herd your goats from Cortland Avenue to their hillside pasture and wet your whistle while they chewed the weeds. The bar must have been in the basement of one of the long-gone structures. (In 190,0 there were 3,000 liquor licenses for a city of 300,000 men, women, and children.) 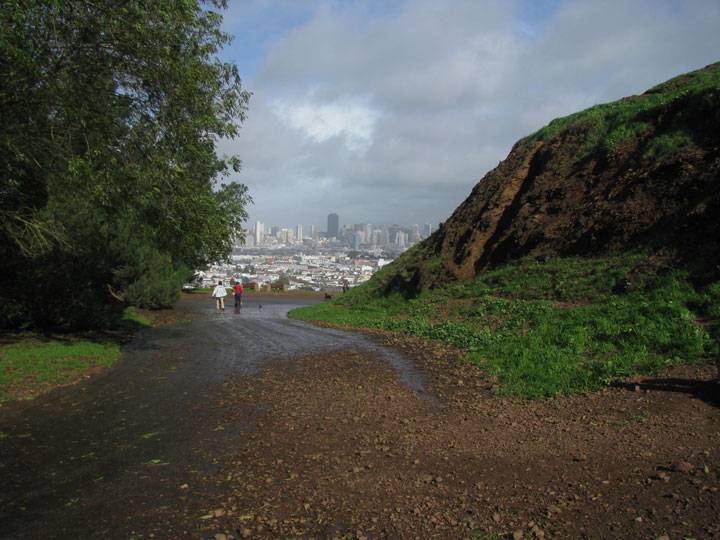