Difference between revisions of "Beniamino Bufano on Public Art" 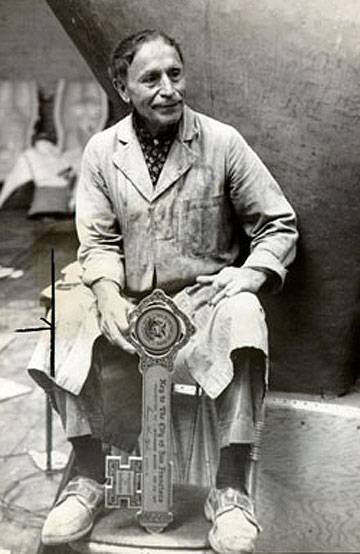 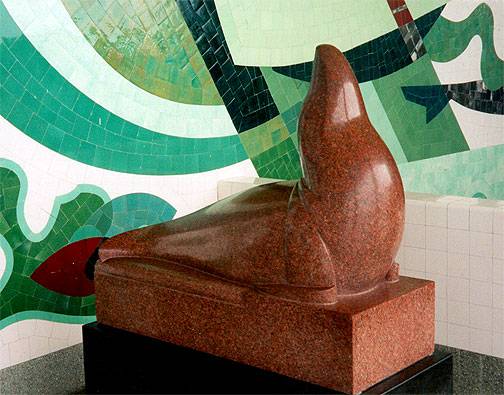 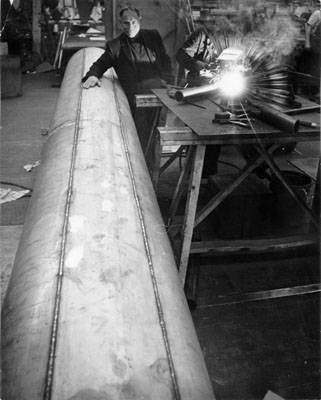 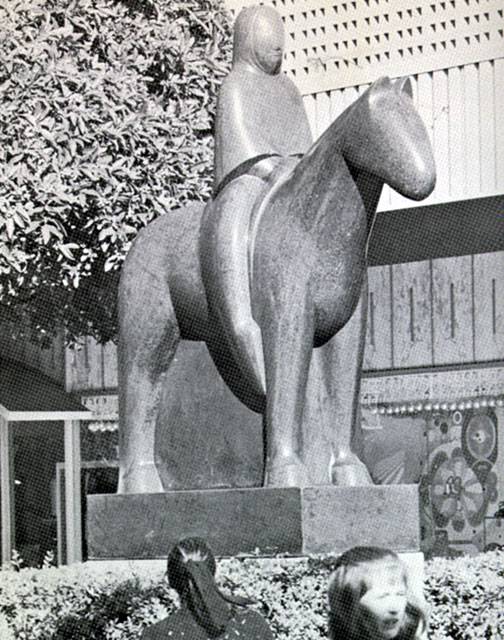