Filmmaker Craig Baldwin talks about the future of ATA. 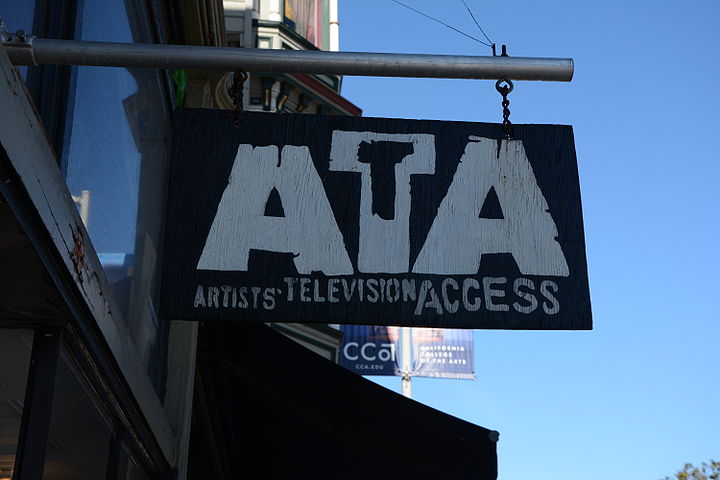 Artists’ Television Access (ATA) was founded in 1984 by artist John Martin and Marshall Weber. Originally a quirky art warehouse space called the Weber/Marshall Gallery located on 8th Street in the SOMA district. Due to a fire in 1986, the gallery moved to 992 Valencia Street in San Francisco in the Mission District and was renamed the Artists’ Television Access. It has shown underground movies, videos, and performance art in its fifty-seat (approximately) venue. 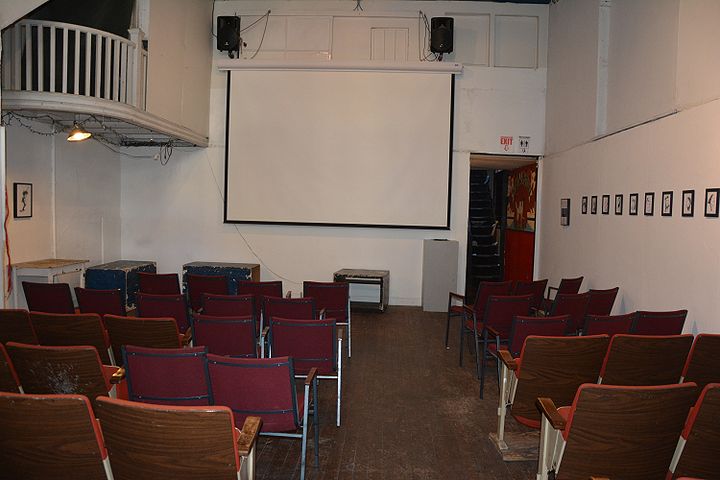 It has shown various experimental works by such artists as Craig Baldwin, who is one of the early artists at ATA and currently is the artist-in-residence. His Other Cinema showcase has shown different formats of film from a Super-8 film festival, documentaries, and many other films that, as Craig Baldwin states, “Have fallen through the cracks which deserves an audience.” This eclectic mix of different works deemed too radical or experimental for mainstream audiences. The also have a small art gallery that features artwork from local artists: 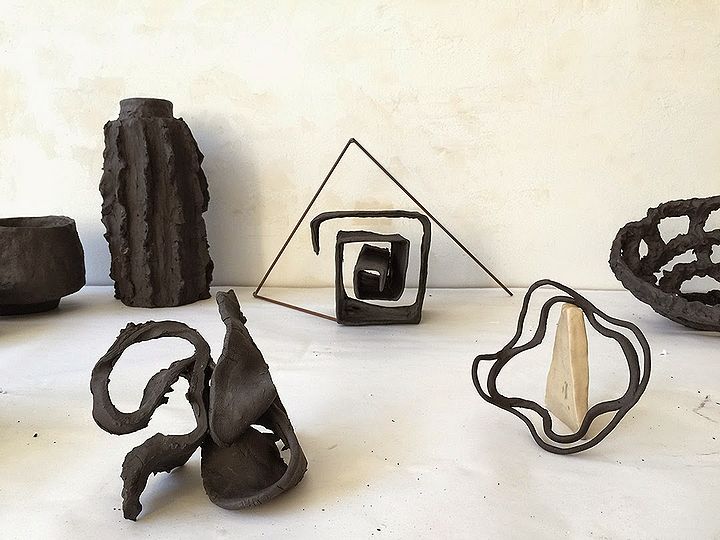 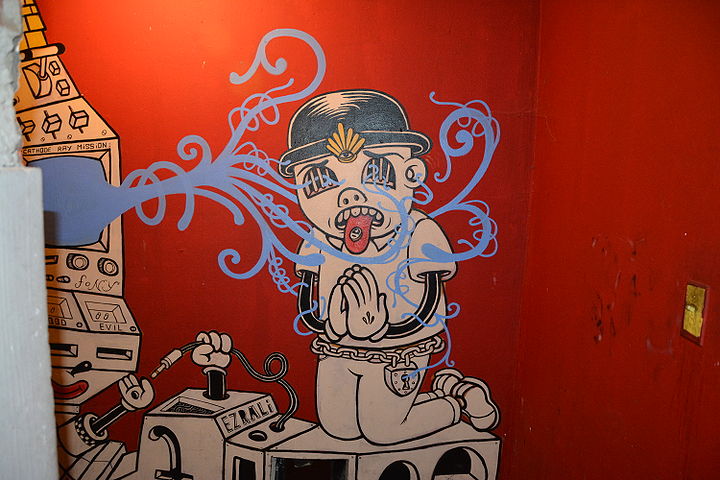 With their low-cost media classes, art gallery, performance art along with their shows during the week such as open screenings, The Noise Pop series, and Periwinkle Cinema, ATA is a huge fixture in the Mission District and the San Francisco Art Community. ATA has been an alternative venue for emerging artists, experimental film & video, and culturally responsible and community based artwork. Artistic Director Daniel “Dewey” Scott states, “ATA often comes across as a community within a community. "We try and create an environment that creates community.”