Difference between revisions of "A UFO Blimp-napping over Daly City? August 16th, 1942" 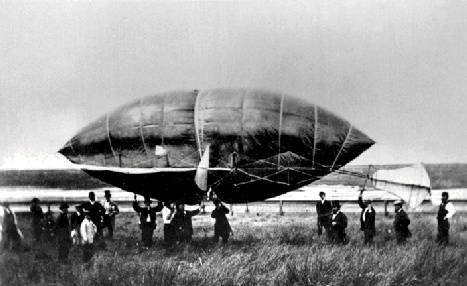